Home / Incident / In the Lviv region arrested the military, trading in stolen ammunition

In the Lviv region arrested the military, trading in stolen ammunition 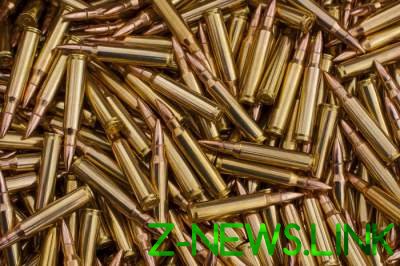 The war in attempt of sale of another batch of seized ammunition, explosives, and four thousand in cash.

Employees of the military Prosecutor of the garrison of Lviv jointly with the investigators of the security Service showed up and detained the serviceman of Armed forces of Ukraine, a seller of ammunition.

See also:  In Zhitomir truck crushed to death a woman

As reports a press-service of military Prosecutor’s office of the Western region, the detainee was a military one part of Lviv region.

Law enforcement officers established the fact of appropriation by man of two grenades RGD-5, 20 powder charges and more than 200 7.62 mm rounds. When trying to sell a shipment of ammunition, he was detained. The military seized ammunition, explosives, and four thousand in cash.