In the Kherson region under strange circumstances died year-old child 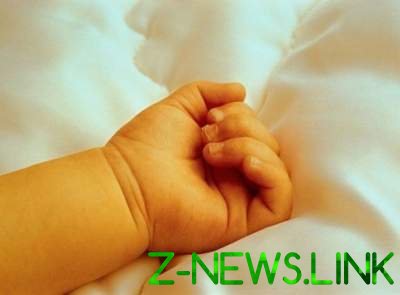 The main suspect in the death of a child – father.

In one of the villages located near the region of the Kherson area there was a traffic accident – died year-old child. This was reported in the regional police.

The police asked the nurse who carried out a planned examination of the child and noticed the body bruises and abrasions. The baby was barely breathing and was rushed to the hospital. There the girl died on the same day.

See also:  Due to the bad weather in Transcarpathia a village street turned into a "Venetian" channels

Law enforcement officers spoke with 40-year-old father, who came home from work drunk. The man told that children never hurt, but to blame his 29-year-old wife: she doesn’t look after the children and the household. He could sometimes “educate” with his fists. He said that recently again was beaten wife, who at that time was holding his one year old daughter. However, the condition of the child then no one paid attention and taken the necessary measures.

See also:  From Kiev behind the wheel of an SUV hit and killed a cyclist

The family has two children: 9-year-old girl and 5-year-old boy. The father abuses alcohol and her mother has mental retardation, so can not explain anything. With children the psychologist works, as they are very intimidated. Would-be parents are detained, are now checking on the incident.