Home / Incident / In the Kharkiv region detained a child molester

In the Kharkiv region detained a child molester 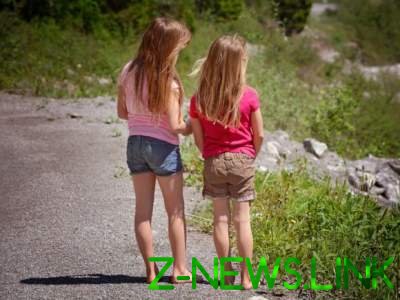 The identity of the attacker was installed. 55-year-old man reported about suspicion in Commission of crime. But the attacker deliberately avoided the investigation, hiding from law enforcement. Kominternovsky court of Kharkov he was declared wanted.

In the course of operational activities on may 6, employees of the suburban police Department arrested a suspect in the city of Lozova in Kharkiv region. The court chose the man the measure of restraint in form of detention for 60 days. If the court proves his guilt. He faces up to five years of imprisonment.