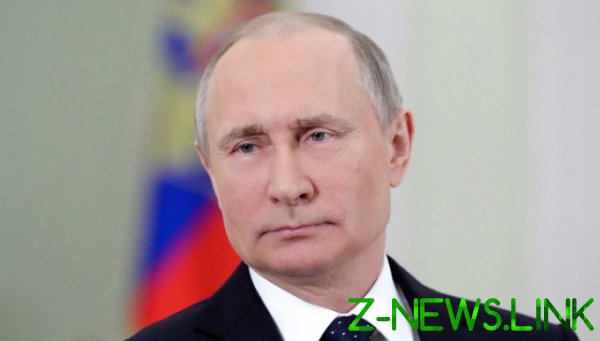 Valery Kamshilov Chairman of the coordinating Council of Atamans of Russia, according to the General malanina can dramatically change the situation in the Central Federal district, to consolidate the Cossacks want to actively participate in the modern Cossack movement.

We believe that real Cossacks, will finally be their ataman for you to go “though the fire, even in the water,” commented his Order General Malanin.

– All the Cossacks see that over the past 20 years, the Cossacks lost all their potential, they are skillfully divided into registry and registry. But thank God, it’s time passes, the Cossacks “got” where they were brought by the officials may have Cossack roots, and that does not understand in the Cossack life.

The first Order I plan to return the historical name of the Cossack district of the Central Federal district – District Meshchersky Cossack Troops with the Headquarters in the town of Kasimov, there was born the first Cossacks, which had gone across Russia, – says Valeriy Kamilov

We no longer will anyone hoped, our task is to promote his brothers in elected positions, train and educate, to promote the Cossacks in all power structures. His! And not those whom we slip!

Today is not the registered Cossack Rosolska, the largest Association of the Cossacks in Russia, devoid of bureaucracy and according to officials, the only full-fledged structure which is based on the historical traditions of the Cossacks and defends their interests.

There is a paradoxical situation – is the so-called register of the Cossack troops, which are pumped through huge amounts of budget in which in addition to the appointed atamans no Cossack, except that for securities is Rovisco which combines real Cossacks.

The state spends huge money on Reestr, in the hope – that in the hour of will be able to rely on them, mobilize. But these chieftains is not something that the Cossacks in eyes did not see, they fear them once again to meet, because they themselves do not have Cossack roots, don’t know their traditions, Cossack environment hostile to their neglect and may even “ask” and “submit”. It’s not just the abyss, it’s two different worlds – the real Cossacks living their lives and officials from Negomedzyanov which was appointed leader and given the office.