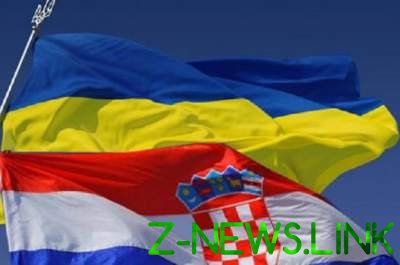 The capital will host the March of fans.

In connection with the Monday, October 9, at the NSC “Olympic” qualifier for the 2018 world Cup between the national teams of Ukraine and Croatia will be banned from traffic in the center of Kiev.

In addition, vehicles are not allowed on the Esplanade St from meadow St. to Church St. from 18:00 on 9 October of the year to 01:00 10 October, in addition to urban surface passenger transport.