Home / policy / In Simferopol were searched from Crimean Tatar activists

In Simferopol were searched from Crimean Tatar activists 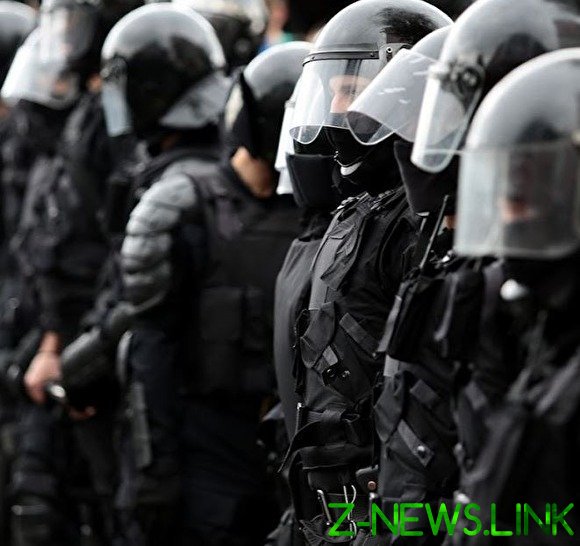 In the productive and Picturesque villages of the Simferopol district of the Crimea were searched from Crimean Tatar activists Roland Osmanov and Dilaver Bekir, and his son Ruslan Bekir. It is reported movement “Crimean solidarity” on his page in Facebook.

Police arrived at the home of Ruslan Bekirova at six in the morning when everyone was asleep. According to relatives of the activists, the police went to the garage, where supposedly found the paper with the separatist statements. Then security forces opened the door to the house, and in one of the rooms discovered “a bottle with some powder.” After a search the man was taken for testing, presumably for drugs. Then he was taken to the Kyiv district police Department of Simferopol. Later Bekirova was released, recommending not to leave from Simferopol to 5 may — pending the results of the analysis. Their claims the police never explained to provide copies of test protocols for review Agency staff also refused. Lawyer Emin Avamileva told about the violations during the examination in the house. Bekirova father claims that his son was not engaged in any political or social activities.

Roland Osmanov and Dilaver Bekirova delay after the searches did not. It is reported that in the course of investigative audits in the house Osmanov his mother had to call an ambulance.

“The Crimea.Reality” writes that in April last year, the Ottomans spent picket in defense of the Khan’s Palace. He was holding a banner reading “Stop under the guise of restoration to destroy the history of the Crimean Tatars”. In addition, a man came to the building of the Russian court in Simferopol to support the detained Ukrainian sailors in the Black sea.

According to “Novaya Gazeta” in March in Simferopol after the search they arrested 23 an activist of the “solidarity of the Crimean”. They were accused of organization of branch of “Hizb ut-Tahrir” (as terrorist and banned in Russia) and participation (part 2 of article 205.5 of the criminal code). Later they were taken to remand prison in Rostov-on-don. The European Union has demanded the release of all imprisoned Crimean Tatars.