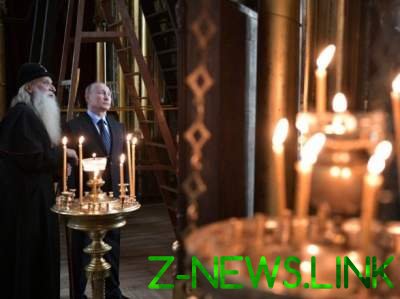 In the Russian capital hosts a meeting of the Council of bishops of the Russian Orthodox Church.

“The control center of the Ukrainian Orthodox Church in Kiev…. The Charter recorded what was on practie”, – stated in the message.

We will note, Moscow hosts the session of the hierarchical Council of the ROC. During the meeting, Metropolitan of Kiev and all Ukraine Onufry asked to underline the special status of the Ukrainian Orthodox Church of the Moscow Patriarchate of the ROC Statute.