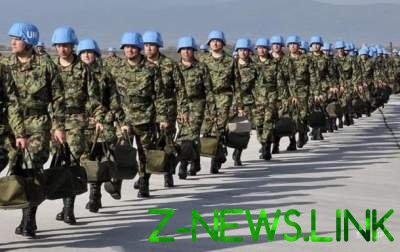 Russia has accused the special envoy of the US state Department in an attempt to “disrupt the agreements reached in Minsk.”

In the Federation Council of the Russian Federation accused the special envoy of the US state Department on Ukraine, Kurt Volker, in an attempt to “disrupt the Minsk agreement”. This was stated by the Chairman of the Committee on international Affairs Konstantin Kosachev.

See also:  Scientists have made a Grand statement about mercury

He noted that, judging by the statements of Walker, the mandate of UN peacekeepers does not require participation of Russia. “All this, obviously, does not correspond to – and, calling a spade a spade, contrary to the Minsk agreements that are the only solution to the situation in the South-East of Ukraine”, – said Kosachev.

See also:  Save their own people! 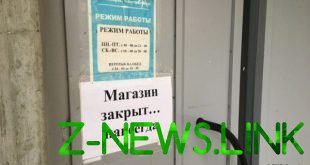 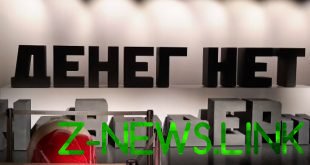