In Russia began to rise inflation expectations of the population 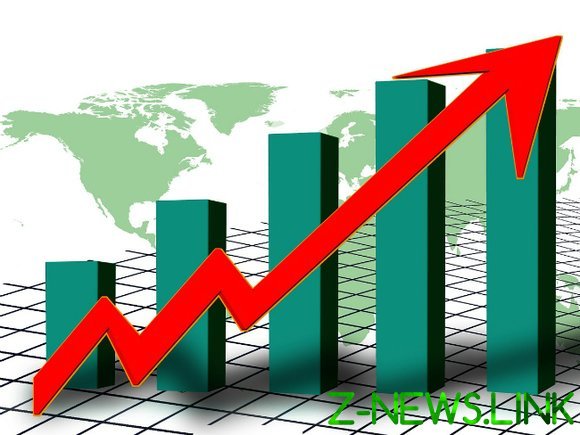 Inflationary expectations of the Russian population with an eye for the next 12 months rose in December for the first time since June, follows from the review of the Central Bank of the Russian Federation.

It says the controller, “in December, the population expects prices in the next 12 months will grow by 9%”. “In November, these estimates were at the level of 8.3%. Thus, after a short decrease of the inflation expectations back to the levels of September”, — stressed the Central Bank.

Moreover, experts of the Bank of Russia, “the median rating is expected in the next 12 months, inflation has increased after declining for the previous four months.”

Recall that, according to Rosstat estimates, consumer prices in Russia for the period from 17 to 23 December 2019, increased 0.2 percent after rising 0.1 percent a week earlier, and since the beginning of this year, inflation reached 3.1%.

The Ministry of economic development (MED) of the Russian Federation, according to the updated official forecast, expects inflation to end the current year at the level of 3.8% instead of 4.3%. For 2020 the increase in consumer prices is expected at level of 3%. The Bank of Russia forecasts annual inflation at year end in the range of 3.2-3.7 percent.

However, last week the MAYOR adjusted the forecast-2019, assuming inflation for the current year at the level 3-3,1%.