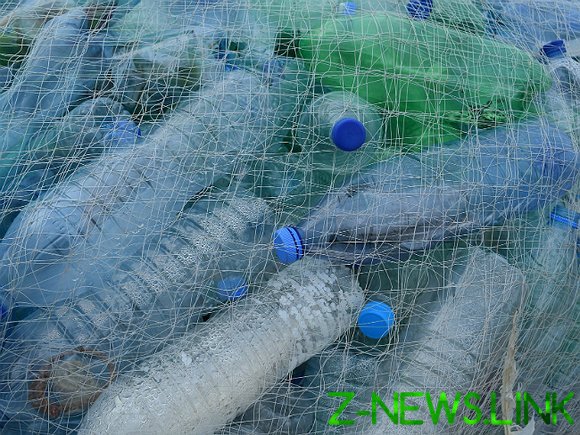 Russian enterprises-processors of recyclable materials are actively increasing import of plastic waste — just last year, the importation from abroad of this type of waste increased by 32% over the previous year and exceeded $20 million.

Significant growth of imports of waste plastics is observed on the background of stalled, according to market players, garbage reform. The system of separate waste collection in the country is established and 94% of the waste, according to estimates by the environmental organization “Greenpeace”, yet goes into the garbage, and not sorted. In order to maintain existing capacity, processors have to buy sufficient raw resources abroad.

At the same time, says a leading analyst of the Institute “development Center” HSE Anna Volkova, from the point of view of cost of recyclables and demand for the plastics market is very attractive for processors. However, Russia lacks an established system for the collection of plastic waste, which creates a shortage of raw materials hinders the development of the industry, says the expert.

We also recall that this year Russia has launched a garbage reform, covering the regions with a population of 120 million people, however, experts state, clear and stable rules of the game have not appeared. Earlier in the Ministry of natural resources noted that every year the country formed up to 70 million tonnes of municipal waste, but recycling takes only 5-7%, and the rest buried.

Meanwhile, Russian operators are responsible for municipal waste disposal in the regions face a number of challenges, and they threaten garbage reform. To such conclusions experts of the National Association of concessionaires and long-term investors in the infrastructure (NAKDI) that in early August, presented the results of the analysis of the activities of the operator 221.

As explained in NAQDI, the main problems that affected the majority of regional operators, low collection rate for garbage, the revision of tariffs for services of operators and schema changes to their work after signing the agreements pointed to the newspaper “Vedomosti”.

The Association estimated that in January—June, the collection rate ranged from 20 to 90%, with an average of less than 60% in a month. To close the cash gap with the help of loans, not everyone is able: or banks fail, or rate approaching 20%.