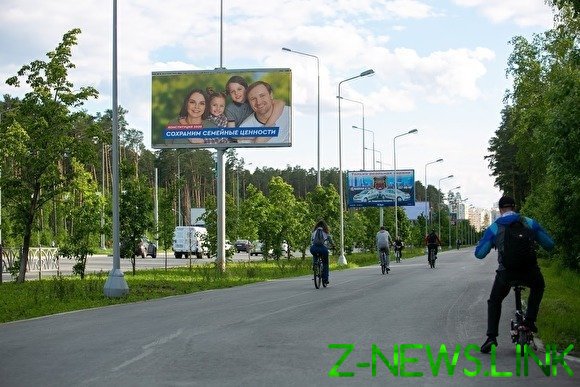 In Penza the Deputy Gordumy from the Communist party Alexander Rogozhkin and member of youth Alexander Ermakov were detained while posting leaflets against the amendments to the Constitution, writes “OVD-info”.

According to Rogozhkin, the police as the reasons for the detention, called the ban on posting leaflets. From the place of posting of the activists are not released. There are two police officers, an investigator, two members of the Riot police, two police cars. The detainees will be brought to the police Department № 1.

Vladimir Putin signed adopted by the state Duma and Council of Federation the law on amendments to the Constitution several dozen amendments on 14 March. Two days later, the document was approved by the constitutional court. The next step is the all — Russian vote on the proposed amendments, which will take place on 1 July. This day announced the weekends, though ahead of time will be to vote on June 25.