Home / policy / In Paris, the Russians climbed the Eiffel tower and demanded asylum

In Paris, the Russians climbed the Eiffel tower and demanded asylum 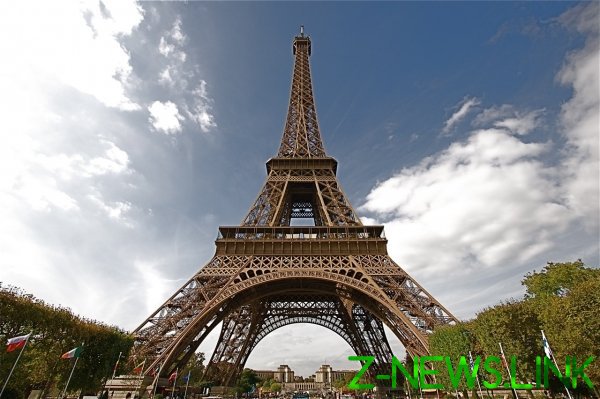 The incident occurred on may 20 in the afternoon. Dressed in a black man aged about 40 years, climbed to the design of the Eiffel tower and began to climb up. He spent several hours under the last tier of the tower and held on to her crossbar. Arrived at the scene, police evacuated all visitors and put up a security perimeter. The negotiator has entered a dialogue with him, and the man surrendered to the rescue. Local media reported that he was a Russian “suicidal”. Trick he demanded asylum.

After the rescuers removed the man from the tower, detained him. However, he was not detained. During the interrogation, he expressed himself in English and Russian languages. In the Russian Embassy in Paris information about the man did not.