In Lviv activists want to disrupt the concert of Sergey Babkin 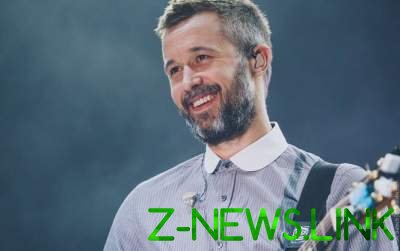 The concert of Kharkov musician to be held on 7 October.

In Lviv activists are preparing a “hot” meeting in Kharkiv singer Sergey Babkin on Saturday, October 7. About this in Facebook wrote activist Oleg Kopski.

“All concerned citizens of Lviv we invite you to come and to prevent the concert of Sergey Babkin,” wrote Kopski.

The collection is announced in the evening at the club Malevich in Chornovil Avenue, where the planned performance Babkina.

We will remind that Sergey Babkin – the former frontman of the band 5nizza.

According to activists, after the beginning of armed aggression of Russia against Ukraine, he first composed of the aforementioned groups, and then solo concerts repeatedly performed in the occupied Crimea.