In Kyiv region a man killed his girlfriend because of alcohol 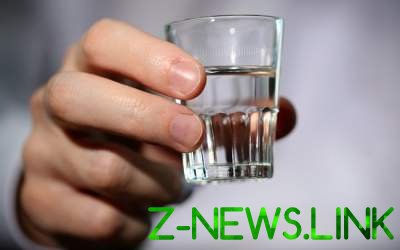 It is not equally divided alcohol

In the village Misaylovka Boguslav district, Kyiv region 41-year-old man killed his wife, because it is not equally divided alcohol, according to the Prosecutor of the Kiev region.

The tragedy occurred in January 2018, at her husband’s house, where he and his female partner drank alcoholic beverages.

See also:  In Russia, the "employers" killed a student, luring her into the house

The owner said that the woman is uneven pours vodka into the glasses, that between them there was a quarrel.

In an argument the man punched his partner on the glass with his fist in the face, but has not calculated force. The woman fell and hit her head hard on the nightstand. Owing to the got injuries died on the spot.

See also:  In Kharkov on the go trolley caught fire

The man was arrested, and Bohuslav district court recently found him guilty of involuntary manslaughter (article 119 of the Criminal code of Ukraine). For his crime he will have the next four years to spend in prison.