In Kyiv faced Subaru and Honda: the child suffered 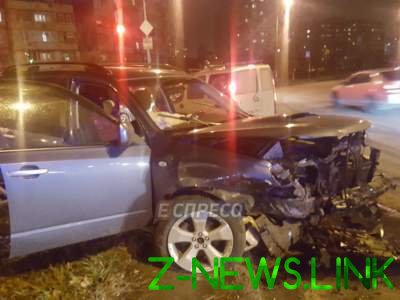 In the Subaru were four children.

In Desnyanskiy district of Kiev there was an accident in which the child suffered.

A woman on a cream crossover Subaru came back with the kids out of the theater, said that in her car on the sidewalk suddenly rode a Honda Accord. From the hit crossover launched, and Honda were among the flowerbeds.

In the Subaru were 4 children – 3 girls and a boy aged 10, 11 and 6 years. The boy was hospitalized with a suspected closed head injury, the other kids are just scared. In both the car worked safety cushions.

The driver of the Honda was unable to explain what happened. According to witnesses, he had the signs of drug intoxication. 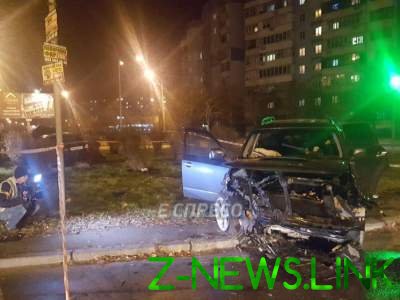