In Kropyvnyts’ke the man scored his friend to death 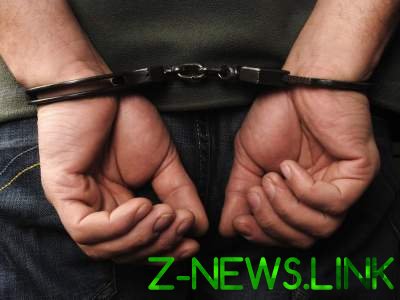 In Kropyvnyts’ke militiamen detained the man who beat to death his friend.

“The conflict that arose between the two friends over for one of them fatally. 40-year-old citizen, being in an alcohol intoxication, has caused grievous bodily harm to his 46-year-old friend, which led to fatal consequences. In less than an hour, the police identified the suspect committing the crime. At the moment the malefactor is detained”, — is spoken in the message.

On this fact openly criminal proceedings for the intentional infliction of grievous bodily harm resulting in death. In the case of proven guilty, he faces up to 10 years in prison.