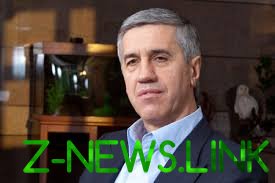 According to “Tayga.Info” businessman “is suspected [custom] murders of the past”.

It is noted that the arrest coincided with the expiration of the ban on the nomination of deputies.

Deja vu from the 90’s.
The former Deputy of Legislative Assembly of Krasnoyarsk Krai and businessman Anatoly Bykov arrested on suspicion of organizing contract killings. 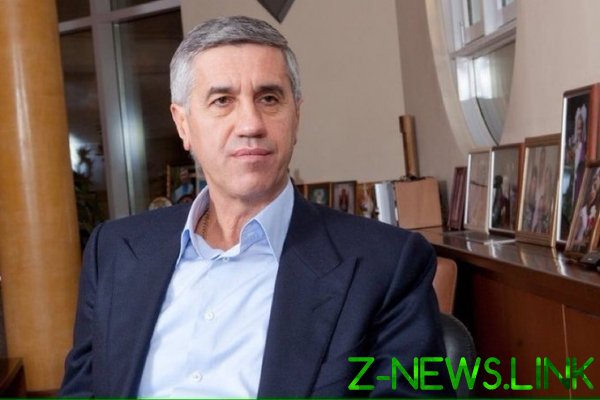 Bykov in 1994 there was an attempt. In 1990-e years he was the head of the Board of Directors of factory “KrAZ” also led the Boxing Federation of Russia.

In the early 2000s, the businessman accused of serious crimes, he was sentenced conditionally. Later, the conviction has been expunged, allowing him to run for the regional Parliament.