Home / Incident / In Kiev the robber five times, hit a passer-by with a knife

In Kiev the robber five times, hit a passer-by with a knife 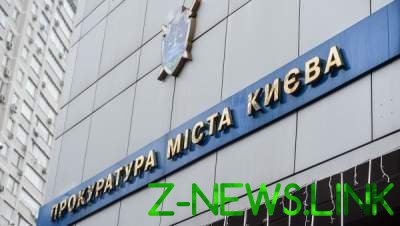 It managed to hold.

Resident of Kiev who robbed the passerby with attempted murder, it is declared suspicion.

Earlier it was reported that on March 16 near the railway station, 33-year-old man noticed a passerby who had transferred the money into the purse. The attacker has a plan to commit a robbery. He approached a passer-by struck him first, a few punches, and then 5 wounds.

The robber snatched the purse with the money and Bank cards, then fled the scene.

Law enforcement officers identified the suspect and arrested him. Preparing the petition for election measures of restraint. To the suspect threatens till 15 years of imprisonment.