In Kiev “the heroine of Parking” paralysed movement of trolley buses 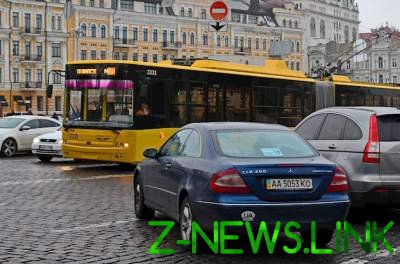 The girl must pay a fine.

In Kiev on the Sofia area, the female driver parked the Mercedes CLK 200, paralyzing the movement of the trolley.

It is noted that the girl left the car under the trolley lines at the intersection of Vladimir and Sophia streets, and then left.

In the result, the stopper was formed of five trolley buses №16 and 18. Drivers for an hour waiting for the girl and called the patrol, and passengers were forced to transfer to another transport.

The culprit got back into the car and tried to leave the scene of the incident, however, police officers made the Protocol. It is obliged to pay a fine of 510 UAH.

Drivers of electric vehicles told the lady, explaining that she was behind schedule, however, she reacted calmly to criticism. 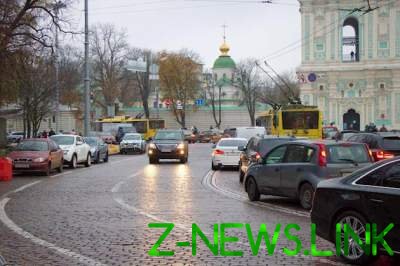 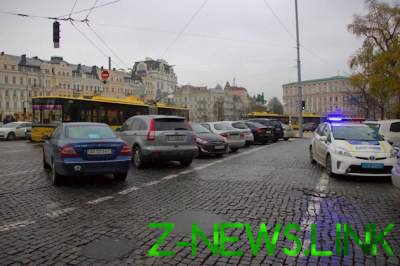 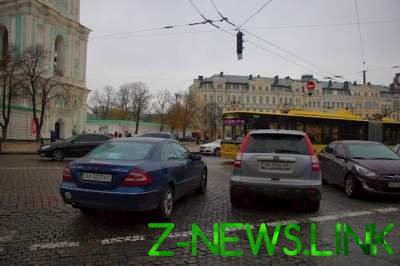