Members of these groups became less.

The number of Ukrainians in the group of death decreased by 45%.

“The number of participants in these groups from Ukraine decreased by 45%. We must also consider that these groups consist of volunteers, journalists, who monitor the situation, but people not so much. Mostly people were just curious,” said the chief of police Sergey Demediuk.

According to him, it was fashionable among students enrolled in such groups. Some children even scratched her hands, so peers thought he was playing, although in reality it is not.

“Active participants in these groups are children from disadvantaged families is 80%, children with mental illness – about 10%. The rest are children with different kinds of problems. For example, misunderstanding of parents, lack of understanding in society. There was a case when the girl committed suicide because of unhappy love,” – concluded Demeduk. 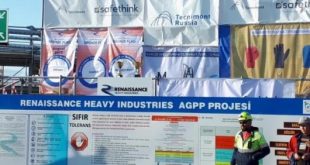