Home / Incident / In Kiev, a woman beat an old lady for 300 hryvnia

In Kiev, a woman beat an old lady for 300 hryvnia 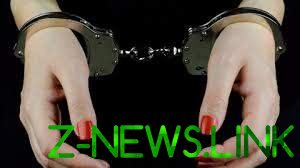 Roommate beat up the grandmother because she didn’t want to give her money.

The accident was reported by the neighbors of the pensioner who came to the knocking coming from her apartment – a woman called for help as the apartment itself.

Police found out that when a pensioner of the house was the social worker came to her door one of the neighbors – 35-year-old woman, she often drink alcohol. The social worker left, and the neighbor demanded the old lady’s money. The pensioner refused, for which he received some blows with a fist. After that the criminal took from his purse all the money – about 300 UAH and left the scene. Luckily the lady escaped with not serious injuries.

See also: In the Kirovograd area the man cold-bloodedly killed a pensioner

See also:  A resident of Kiev killed himself by jumping under a subway train

The police found a local resident and took her to the office. Wrongfully obtained money returned to the victim. The neighbor was already brought to criminal liability but was fined. Now she may incur more serious punishment. 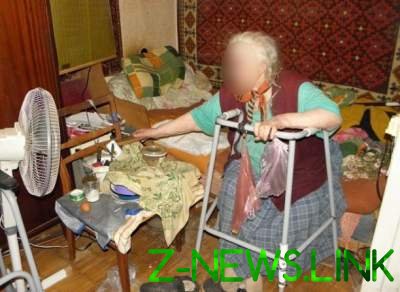 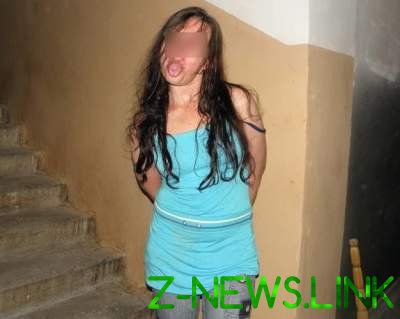