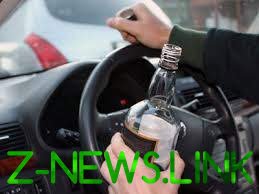 In Kharkov detained a drunk driver who previously was serving a sentence for committing a road accident with victims. And today, 46-year-old driver declared suspicion in a new violation. About it reported in a press-service of the regional Prosecutor’s office.

In Kharkov in 2008, a drunk driver behind the wheel of “Mitsubishi L-200” went to the tram stop on the street Poltavsky Shlyakh. Then the accident killed six people, including a pregnant woman and two children. The man was sentenced to ten years of imprisonment with deprivation of the right to drive vehicles for three years.

See also:  In Kiev, the accident paralyzed the Moscow bridge

“However, released in September of 2015 ahead of schedule from imprisonment places, the suspect on a correction way has not risen. He broke the established verdict of the court, the restriction to a prohibition of driving, despite confiscated his driver’s license and got behind the wheel. In this re was in a drunken state”, – noted in Prosecutor’s office. Now a man can serve his old term (more than 2.5 years) and still get a year in prison.

See also:  In Kharkov there was an unusual robbery 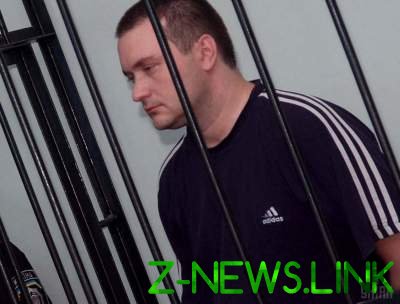