In Kharkov blew up the SUV the former Deputy police 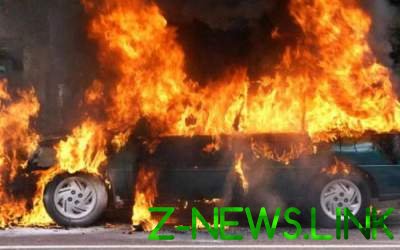 Monday morning in the yard of the house on street Culture undermined the car of the former head of state of Ukraine in Kharkiv region, head of Department of operational research in the Eastern region Nikolay Cheremukhin, as a result of incident nobody has suffered.

“Say, was heard cotton at 7.30. While under the car found three unexploded grenades. Most likely laid, 4 grenades, which were supposed to explode when you started driving, but one exploded prematurely,” said the source.

As we wrote earlier, in the Poltava region of the beads crashed into the truck. The accident occurred early in the morning of the 25th of December.