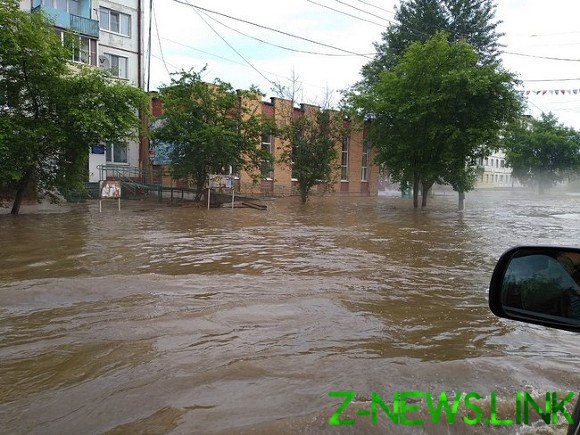 The rally of entrepreneurs was held in Irkutsk, Tulun affected by flooding. Video footage of protests posted on social networks.

The reason of the meeting was the disastrous situation in the sphere of small business after the disaster. Entrepreneurs suffered losses due to the floods and are unable to resume their activities. Although many have received compensation, but they have no grounds for construction companies: at the old place, in the flood zone, not build, and with the release of new sites officials are in no hurry.

“Two months have passed after the floods, but no issue resolved,” — said the speakers. “Tulun — a cemetery of small business” — spoke eloquently to the posters of the protesters.

Following the event, the participants adopted a resolution which called for a personal meeting with the President of the Russian Federation to discuss problems of the citizens.