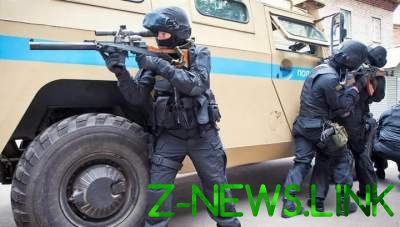 In Chechnya, an employee of Regardie shot and killed four colleagues.

It is reported that the attacker killed. Scheduled service check.

“According to preliminary information, today, about 16 hours in the village of Shelkovskaya in the Chechen Republic in one of military units Severo-the Caucasian district troops, a National guard Lieutenant mortally wounded his four colleagues. The soldier who opened fire in a barracks room, was liquidated duty unit, ” – said the Agency interlocutor.

See also:  The granddaughter of the Emperor of Japan marries commoner

As we wrote earlier, dissatisfied with the dinner the Russian was handcuffed. Egregious incident occurred in Perm.