Home / Incident / In Borispol workers “Kievoblenergo” was under the rubble: one of them died

In Borispol workers “Kievoblenergo” was under the rubble: one of them died 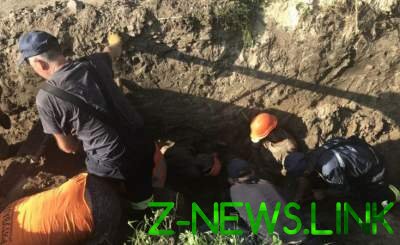 One man was rescued, the second one died

In the Kiev region during the repair work covered with earth two employees “Kievoblenergo”.

As reports a press-service gschs of Ukraine in Kyiv oblast, August 13, in quickly-dispatching service of Boryspil district, it was reported that during repair work the workers “Kyivoblenergo” g.. Borispol on the street Michurina, there was a shift of the earthworks. In the pit under the ground were two workers.

Was rescued and brought to the surface the man born in 1991, whose arm was given to the employees of medicine of accidents. The second worker, 1974, unfortunately, died. 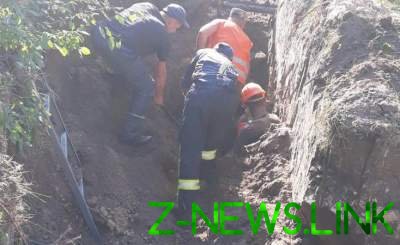