Home / WORLD / In backing Biden, the leftist ‘resistance’ to Trump is perpetuating illegal US invasions & wars, & handing victory to the neocons

In backing Biden, the leftist ‘resistance’ to Trump is perpetuating illegal US invasions & wars, & handing victory to the neocons 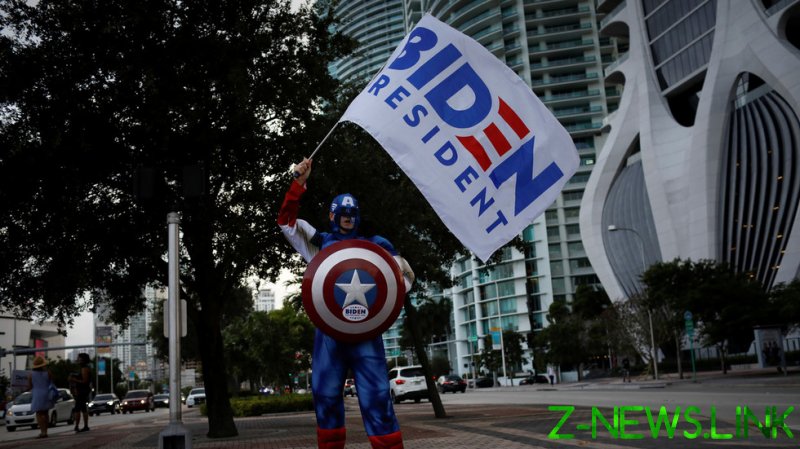 In a recent op-ed on RT, I outlined the puzzling and ironic configuration that is the anti-Trump ‘resistance.’ But I didn’t explore one important ‘interest group’ within a ‘deep state’ intent on destroying Trump’s presidency at all costs—namely, the neocon hawks of both major political parties and the military and intelligence establishments that defy strict party affiliation.

This contingent includes members of top military brass and intelligence officers, of course, but also military and intelligence contractors, including those employed by the permanent bureaucracy to foil Trump’s first run for the presidency by attempting to tie him to “Russian collusion.”

Condemn Trump all you want. It’s quite fashionable and facile to do so. The penchant has long since leaked across the Atlantic via the US and international media establishments. But critics must be either uninformed or disingenuous to liken Trump to Hitler. Hitler was, after all, a fascist strong man and supremacist intent on militarism and world expansionism. And Trump is nothing of the sort.

Quite the contrary, Trump wants no part of expansionism. He has insisted that he deplores the endless wars in the Middle East and Afghanistan. Trump has been removing troops from both regions since his presidency began. And he’s reportedly been foiled in efforts for a complete withdrawal by his generals. But now he may be prepared to flout their prerogatives and take matters into his own hands, if given a second term.

While Trump touts a strengthened military, the Trump Doctrine involves a particular brand of populist American nationalism. This includes a foreign policy stemming from 19th-century Republican politics. Those who have subscribed to this political position have been traditionally non-interventionist, while demanding that a premium be laid on national self-determination, the protection of national sovereignty via strong borders, and the promotion of national self-interest over international or global entanglements.

Trump has suggested that the military brass wants to start wars to enrich military contractors.

Why the hawks want Biden

Trump’s foreign policy on the limited use of military force runs counter to those of the Bush-Cheney and Obama-Biden administrations. Both of these followed the orders of neocon hawks. Shocking his left-wing base, Obama retained many of Bush’s top cabinet members, including war hawk Defense Secretary Robert Gates. And, of course, then-Senator Joe Biden (D-DE) voted in favor of and championed the invasion of Iraq in 2002.

The Obama administration not only continued the Bush campaigns in Iraq and Afghanistan, it extended them with record-breaking bombings in Afghanistan, Iraq, Syria, Somalia, Yemen, Pakistan, and Libya. Recall that it was Obama who murdered, via a drone bomb, sixteen-year-old US citizen Abdulrahman al-Awlaki. Abdulrahman was the son of alleged al-Qaeda fighter (and American citizen) Anwar Awlaki, who Obama had bombed two weeks earlier, in Yemen. In fairness it must be noted that a US raid in Yemen resulted in the death of Abdulrahman’s 8-year-old sister in 2017.  But it was Obama who exploded the conflict in Yemen.

The Obama-Biden international adventurism extended to the invasion of Libya and the assassination of Muammar Gaddafi, an escapade that destabilized that country and led directly to the arming of jihadists. Under Obama, the Pentagon and CIA directly armed and trained Syrian “rebels” fighting Bashar Assad, many of whom then grew into the ISIS caliphate. A 2016 iconic headline in the Los Angeles Times said it all: “In Syria, militias armed by the Pentagon fight those armed by the CIA.” It is interesting to note that it was Trump who ended the CIA’s training of the so-called “moderate” Syrian rebels whose intent was the toppling Assad’s government.

Obama was elected in 2008 on his promise to end Bush’s war in Iraq, a conflict he said he opposed from the outset. Instead, Obama and his war hawks expanded this war and added several others. And all of this after Obama was awarded the Nobel Peace Prize (for no apparent reason) in 2009.

The military escalation under Obama-Biden surely explains the deep state’s preference for Biden over Trump. But what about the voters? In opposing Trump and favouring Biden, the leftist ‘resistance’ is supporting the continuation of dodgy and illegal US invasions and endless wars. An achievement to be proud of. On the other hand, voters who support non-intervention and troop withdrawal favour the Republican, Donald Trump.

So, tell me again: who’s ‘left’ and who’s ‘right’ in this US presidential election? 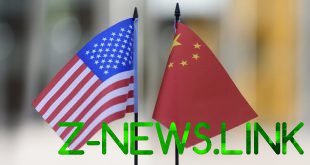 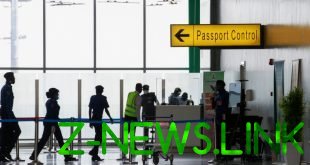 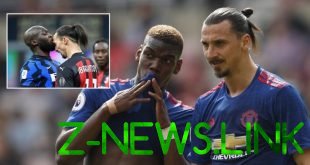