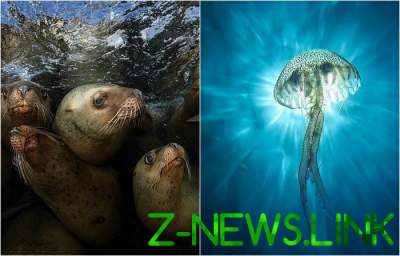 The winners of the international photo contest Underwater Photographer of the Year. The main prize was won by the Frenchman Greg Lacour, who managed to capture the birds, hunting for mackerel. The photo was taken in Scotland. “The sight that I saw I will remember forever,” said Lacour. But other photos, which were awarded prizes of the contest, not less interesting.

1. Gannets, which hunt for mackerel near the island of NOSS, Scotland 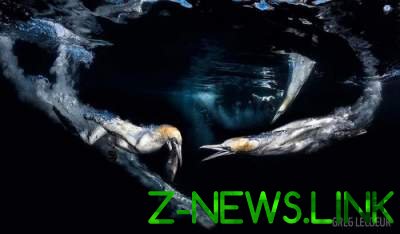 The winner of the Grand Prix of the contest was French photographer Greg Lacour (Greg Lecoeur).

2. The tail of a baby whale swimming close to the Islands of Vava’u, Tonga 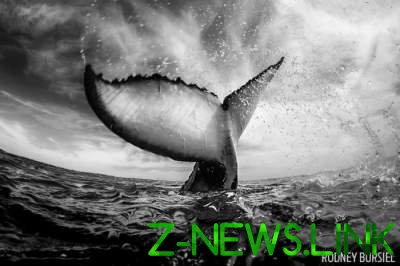 3. Little fish-cleaner helps the sea turtle to get rid of skin parasites, Ecuador 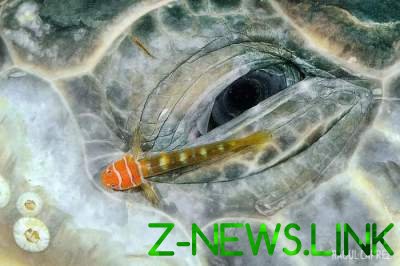 4. Ribbon Moray, who had left his refuge in the Strait of Lembeh, Indonesia 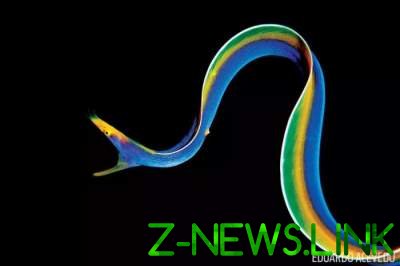 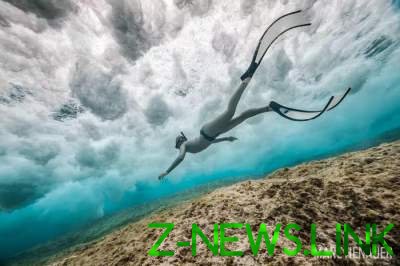 6. Curious sea lions off the coast of Hornby island in British Columbia, Canada 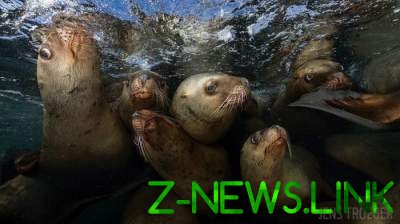 7. Medusa in the rays of sunlight coming through the waves, Spain 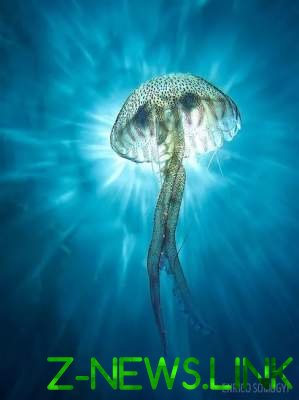 8. A lone spotted eagle ray near the reefs of Oahu, Hawaii 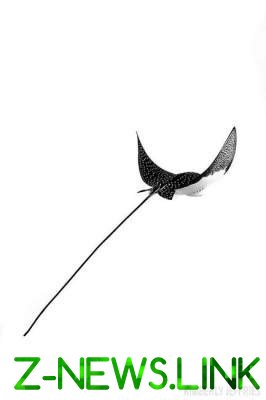 9. Freediving is the study of the ocean without any equipment, Philippines 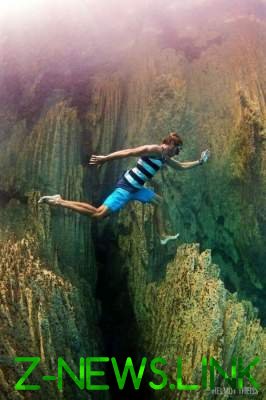 The winner in nomination “Conceptual photography” was the photographer Helmut Tiss (Helmut Theiss).

10. Photogenic coconut octopus on the bottom of Lembeh Strait, Indonesia 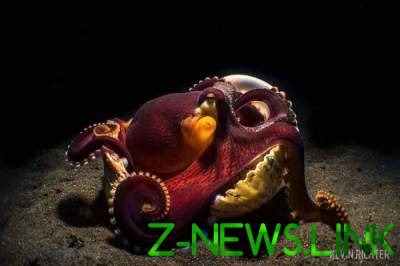