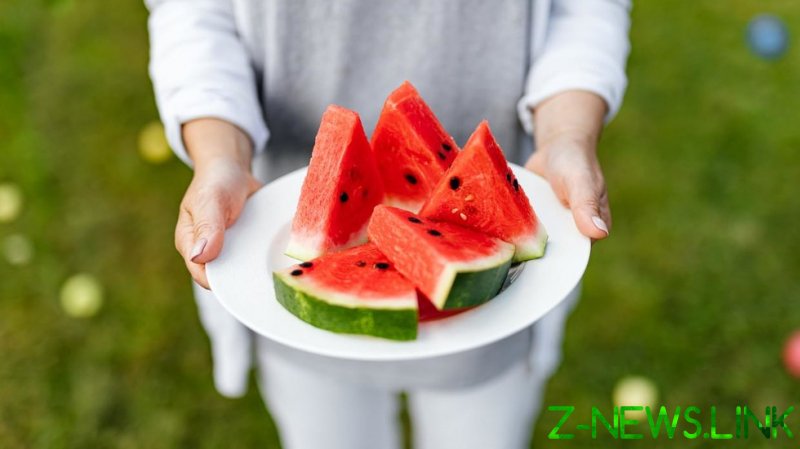 Fried chicken and watermelon were the two items at the top of the “special menu” designed to “honor the perseverance of Black Americans and acknowledge the progress yet to be made,” which reportedly was sent out to IKEA employees via email after President Joe Biden signed a bill making Juneteenth – which commemorates the end of slavery in the United States – a federal holiday.

IKEA confirmed in a statement to the Independent on Wednesday that roughly 20 employees walked out in protest at the lunch, but insisted that black staff had helped organize the menu, which “was created with the best of intentions” and included “recommendations from black co-workers.”

“We got it wrong and we sincerely apologize,” a company spokesperson declared.

Though the menu also included other items, like mac n cheese and potato salad, many employees considered the food choices to be racist – noting the connection of fried chicken and watermelon to many African-American stereotypes, as well as the food’s connection to slavery.

One employee told CBS46 that the incident “caused a lot of people to be upset” and that they “actually wanted to quit.”

“People weren’t coming back to work,” the employee added, while another worker said, “You cannot say serving watermelon on Juneteenth is a soul food menu when you don’t even know the history. They used to feed slaves watermelon during the slave time.”

Racist illustrations and cartoons from American history frequently showed caricatures of black Americans eating slices of watermelon. Fried chicken has also had a similar history as a racist trope.