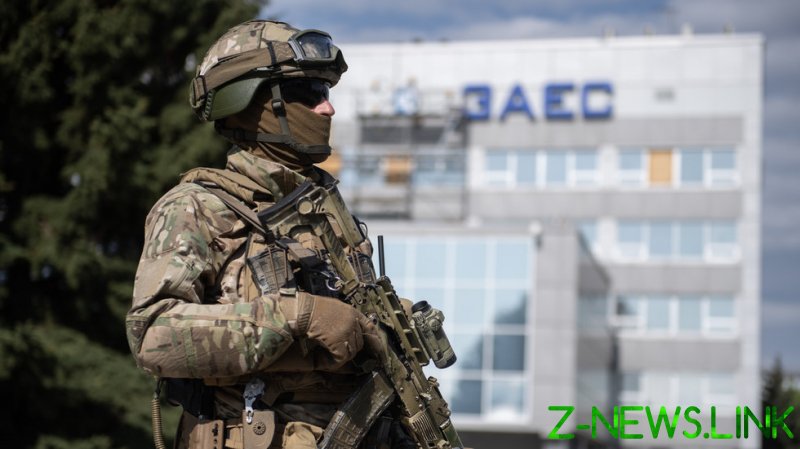 The International Atomic Energy Agency said on Saturday it was “extremely concerned” by the shelling on Friday of the Zaporozhskaya Nuclear Power Plant. The risk of a potential nuclear disaster at what is Europe’s largest nuclear power station is “very real,” it warned, adding that not only would Ukraine be affected but other nations as well.

“Military action jeopardizing the safety and security of the Zaporozhskaya nuclear power plant is completely unacceptable and must be avoided at all costs,” the UN nuclear watchdog’s director general, Rafael Mariano Grossi, said in a statement. Targeting the facility with any “military firepower” would amount to “playing with fire, with potentially catastrophic consequences,” he added.

The IAEA also suggested sending a delegation to the site to “provide technical support for nuclear safety and security” and to “help prevent the situation from spiraling even more out of control.” Grossi said he was ready to lead such a delegation personally.

The mission would “conduct essential verification activities at the plant” and deliver nuclear safety and security equipment, the agency’s statement said. Yet, for this to happen, the IAEA would require UN support, as well as “cooperation, understanding and facilitation” from both Moscow and Kiev, the statement added. “We must all set aside our differences and act, now,” the agency said, adding that “we cannot afford to lose any more time.” 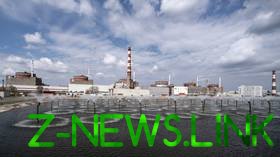 Neither Moscow nor Kiev has reacted to the IAEA proposal so far.

On Friday, Russia accused Ukrainian forces of shelling the nuclear plant, which is in Ukraine’s southern Zaporozhye Region. Moscow urged the UN and IAEA to compel Ukraine stop the shelling.

Igor Vishnevetsky, a senior non-proliferation and arms control official at the Russian Foreign Ministry, warned that the shelling of the plant risks triggering an event similar to the 1986 Chernobyl nuclear disaster.

Kiev, meanwhile, blamed Russian troops for shelling of the plant, while US Secretary of State Antony Blinken accused Russia of using the plant as a “shield” for its soldiers.

The plant was seized by Russian forces in late February when Moscow launched its military operation in Ukraine. The facility continues to operate with Ukrainian staff under Russian control.