Home / economy / How long Belarus will be enough tankers for Norwegian oil?

How long Belarus will be enough tankers for Norwegian oil? 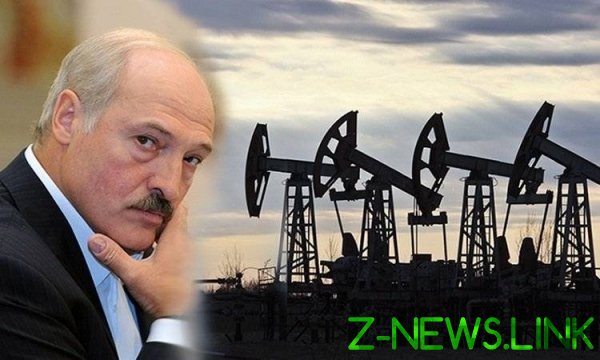 Yesterday “Belneftekhim” reported on the purchase of 80 thousand tons of oil Norwegian Johan Sverdrup. Raw materials purchased Belarusian oil company and is to process on the “Naftan”. The deal was presented as a real alternative to Russian oil. In fact, while talking about it prematurely. 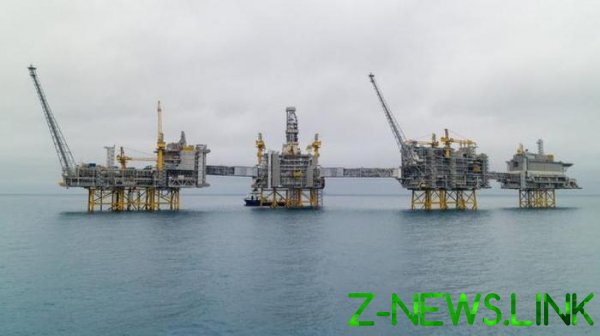 According to Reuters, Belarus has purchased the Norwegian oil field Johan Sverdrup in the North sea. Development of this field began in October 2019. S&P Global called him a giant. Photo: Equinor

According to Argus, BOC purchased two batches with a volume of 80 thousand tons from the Norwegian field Johan Sverdrup, said market participants. One goods purchased from Totsa, the trading division of Total, and the second Norwegian Equinor, according to traders.

The party will be taken to the port of Klaipeda, and then by rail — to the Novopolotsk refinery. According to analyst firm Vortexa, the first batch of resources Totsa on the tanker Breiviken will be in port for 23 January.

See also:  Rozenko said, when the Ukrainians to wait for a new rise of social pensions

The Johan Sverdrup oil and its characteristics are similar to the Russian Urals and can compete with it, notes Reuters. However, the cost of supply alternatives to Russian oil has always exceeded the cost of raw materials purchased in Russia. The same situation and with the Norwegian Johan Sverdrup: source Reuters in the port of Klaipeda, said that the supply of oil by rail in Novopolotsk, where the refinery is, it will cost considerably more expensive than the supplies of raw materials on Russian pipelines. Transportation tanks will increase the cost of oil at $ 20 per ton.

Meanwhile, in the port of Klaipeda state that while new applications for oil imports from Belarus did not arrive. “At the moment, other requests from Belarus to import oil we have, however, as we have stated before, theoretically, if you count today, we can pass through the terminal to 3 million tons of crude oil,” — said the Agency BNS Director of oil business, the company Klaipedos nafta (Lithuanian state operator terminals petroleum products and liquefied natural gas) Giedrius of Sabalauskas.

The foreign Minister of Lithuania Linas Linkevičius on Tuesday said that in early February, plans to visit Minsk, during which he intends to offer Belarus an alternative to the import of both oil and gas. Last week the oil supplies to Belarus were discussed by the Prime Minister of Latvia.

See also:  NASA does not have enough plutonium

Today Alexander Lukashenko stated that Belarus will strive to supply the Russian market with 30-40 percent of the required volumes of oil. “30 percent we have from the Baltic to import and 30 percent through Ukraine — already proven path. Perhaps, Kazakhstan will be able to supply us with oil, if Russia will agree with this”, — said the head of state.

Belarus last year imported from Russia all 18 million tons of oil. For 2020, Minsk and Moscow signed an indicative balance for the supply of 24 million tons of Russian oil. However, with the New year, Russian oil deliveries had practically ceased because of a dispute over the price of raw materials. Refineries in Mozyr and Novopolotsk work on minimum load at the expense of their reserves, the Belarusian oil and parties from Mikhail Gutseriev.
Read more: https://news.tut.by/economics/669562.html