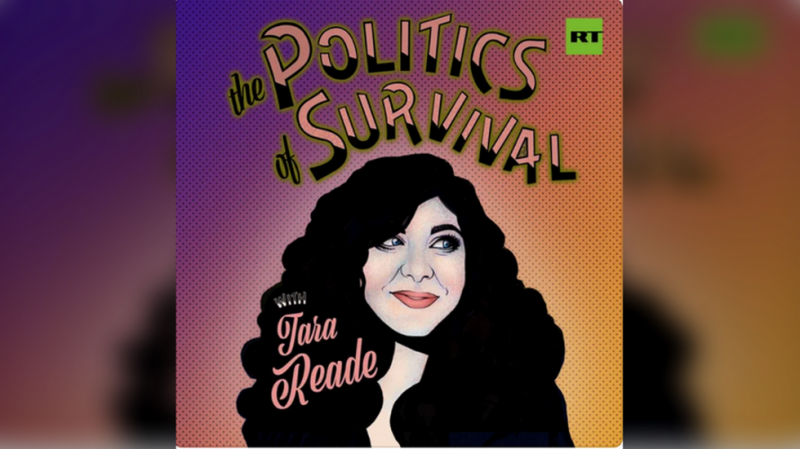 Broaddrick was interviewed for Reade’s podcast ‘The Politics of Survival,’ dedicated to the stories of women who came forward to accuse powerful men of sexual misconduct. Both fall into the category, having accused senior Democratic politicians of assaulting them in the past. Reade alleged she was raped by the incumbent US president, Joe Biden, in 1993, while Broaddrick accused former president Bill Clinton of doing the same to her in 1978.

The allegations mounted by Broaddrick were first aired publicly right after Clinton was acquitted after his impeachment in 1999. They were revived in 2016, when Hillary Clinton was running against Donald Trump, whom Broaddrick publicly supported. She said it was Clinton’s condemnation of her opponent for alleged sexual misconduct that prompted her to side with his campaign.

“Some of these people in power always try to put the blame on someone else. A perfect example of that was when Hillary came out trying to accuse Trump of so many [cases of] sexual abuse,” Broaddrick said. “And she said all victims of sexual abuse should come forward and be believed, and we are with you.”

Broaddrick said she wasn’t so much “pro-Trump” as she was “anti-Clinton.” “I just couldn’t take it if she became president and he entered into the White House,” she explained.

That same tactic of shifting the blame from the party to some external villain is not restricted to defending predators like Clinton, Broaddrick said. Just this month, the Democrats and their sympathizers in the media blamed the loss of the Virginia governorship to the GOP on white supremacists.

Reade and Broaddrick are close personal friends despite having some differences on politics. That’s in part because they had similar experiences stemming from their accusations. Both were pressured by the Democratic political machine and underwent intense media scrutiny, as well as dismissals of their stories.

Reade said she thought that “Trump is who he is” and “Republicans are who they are” but that Democrats are hypocritical because they are “not being true to what they are trying to represent.”

While publicly embracing the MeToo notion that all women accusing powerful men should be believed, in practice Democrats employed that movement for political gain while covering up for abusers in their own camp, she argued. Political strategist James Carville, for example, attacked a Clinton accuser with his infamous remark that if you “drag a hundred-dollar bill through a trailer park, you never know what you’ll find.”

“James Carville is still a Democratic adviser to high-level establishment Dems, including Joe Biden’s election campaign this election cycle, during 2020. His misogynistic approach is so disgusting,” Reade said.

“I think the ‘wolf in sheep’s clothing’ thing that the Democrats do is dangerous,” she added. “It’s like cancer, sickening our society. It has to be stopped.”

Listen to the entire interview on Spotify.