But the back cover of this comic lit good news for fans of the slasher. The original film will be re-released for streaming services, and with the addition of recent comments from creators. Prepared especially for this event poster States that is dedicated to the re-release of “10th anniversary” – though not very clear why the film 2006 released on DVD in 2008, celebrates birthday in 2017. But we will not go into the mathematical details, and remember fit a genre film and check out this cool art. 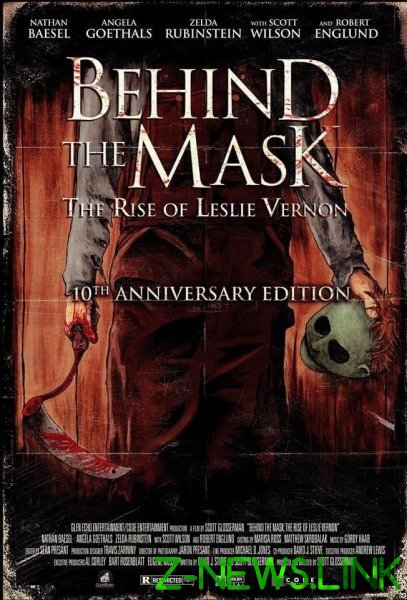