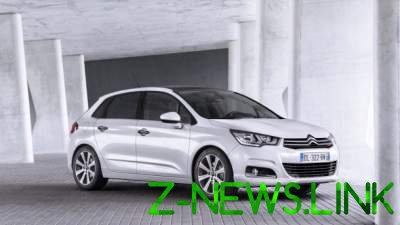 Updated Citroen C4 Cactus will go on sale in the spring of 2017.

The C4 model in the range of the French manufacturer Citroen will replace the updated C4 Cactus.

The new citroën C4 Cactus, which was unveiled last week, will be the only representative of the C-class in the lineup of Citroen. This was stated by CEO Linda Jackson.

At the presentation of the Citroen C4 Cactus, it was announced that the hatchback of the previous generation C4 will be removed from production with no replacement in the coming months. We will remind that earlier in the C-segment had two Citroen models – C4 and C4 Cactus. In addition, marked C4 are also available minivans C4 Picasso and Grand Picasso. In some markets (China and Russia) there is also the C4 sedan.

On the rear doors of the new Citroen C4 Cactus now there is no inscription Cactus, only C4.

Citroen C4 Cactus with an original appearance and exceptional comfort thanks to innovative suspension and material of the seats is now a direct competitor to the Volkswagen Golf, Ford Focus, Peugeot 308, Kia CEE’d, Hyundai i30 and Opel Astra.

Head of marketing Department of PSA Peugeot citroën Xavier Peugeot said that the company will cease to produce C4 “in the near future”, adding: “the Current C4 on the market for almost seven years, so you know we had to make a decision, and C4 Cactus is a leadership position.” Thus, HatchTech will cease to be produced, probably immediately after the C4 Cactus will begin to appear in European showrooms early next year. 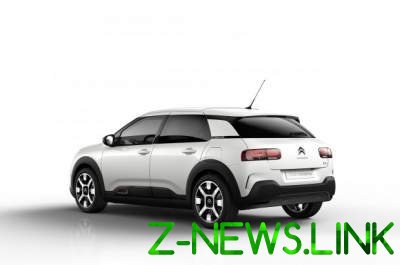 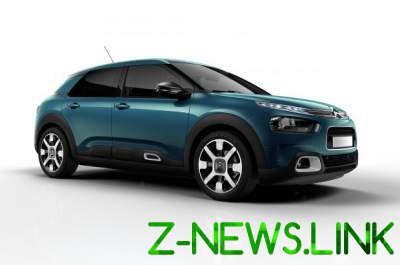