As you know, Studio Universal Pictures has long had plans to revitalize their classic kilometrov: Frankenstein’s Monster, Dracula, Creature from the Black Lagoon… But loud failure from the very start to put the whole project at risk. Dark universe was left without leadership. What will happen next, nobody knows, so let’s talk about what could be.

In fact, Guillermo del Toro has already withdrawn its “Creature from the Black Lagoon”, and this year she brought him a triumph at the Venice film festival. However, it turns out that at the time, he could do it quite officially — Universal approached him with a proposal.

Here is how tells about it himself del Toro in an interview TimesTalks:

I said “no” to many things and never looked back. The only time that I wish was in 2007, when Universal is incredibly soft and beautiful manner asked: “do you want to do Universe of Monsters?” They invited me to lead several of their projects, and I refused. Which I regret now.

What do you think about Dark Universe under the guidance of Guillermo Del Toro. I think it would be at least bright and atmospheric. On the other hand, maybe all for the best? If a man is able to take a “water” Creature from the Black Lagoon in the title role, with less than $ 20 million, then maybe no need to go into these huge searchlights, falling under its own weight? I’m not against blockbusters. Most often it is a fun attractions for the whole family. But is the way we want to see our favorite Monsters? 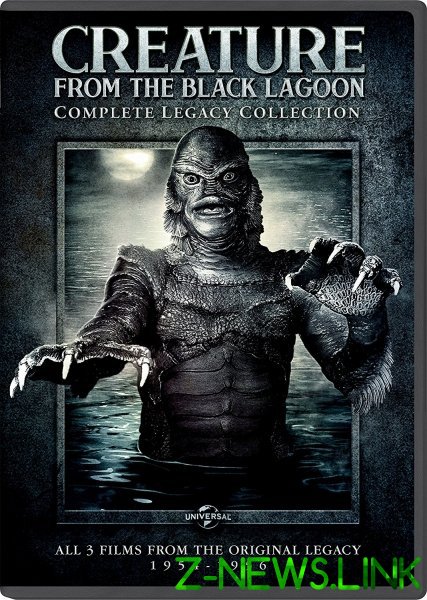