Great plan to give all 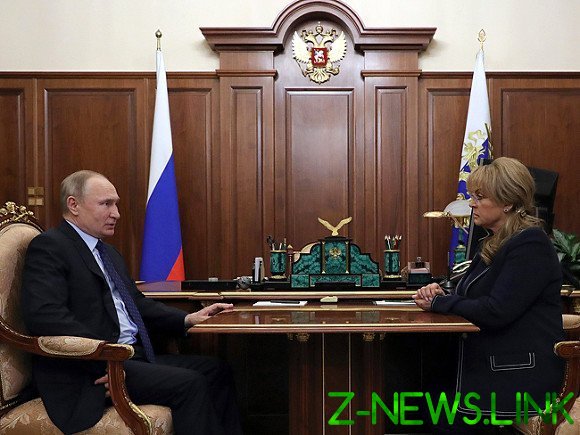 Thought that if the task was to organize a mass infection of citizens, I would not come up with anything better than invented Putin and Pamfilova.

(It is certainly not such a special project to reduce the budget deficit of the Pension Fund, sorry?)

Each of the 900 members of the PEC, moving from apartment to apartment, or talking with dozens of voters at the polling station, I am superesportes of the disease from the point of view of the mathematical model of the spread of the virus in the population.

But the coolest thing they came up with — it stretched for a week the vote. Picked up a virus from one of the voter on the first day of early voting, the PEC member will have time to go through the incubation period (it is often just 4-6 days), and ache in the last day, 1 July, is already on the site, to give the maximum number of voters. That is a neat trick, do not say anything! Apparently, that’s for sure.

What is I? See social networks more and more reports about what so-and-so a member of the PEC refused to participate in this event and so-and-so. In the third case even the Board entirely.

Not and can not support them. It just seems an act of proper civil behavior. Basic hygiene in all senses of the word.

And you know what? Each of us has a friend, a member of the PEC, and often not one. (Once again: we are talking about a million people; in PECs works almost every hundredth adult Russian). It may be worthwhile to reach out to them, talk to them? To explain that just for the sake of their own safety and the safety of voters they do not need this all to participate? Regardless of their political positions even.

By the way, no penalties and risks for a member of the PEC who would just refuse to participate in the organization of the voting on the amendments, even from his PECs cannot be inferred.