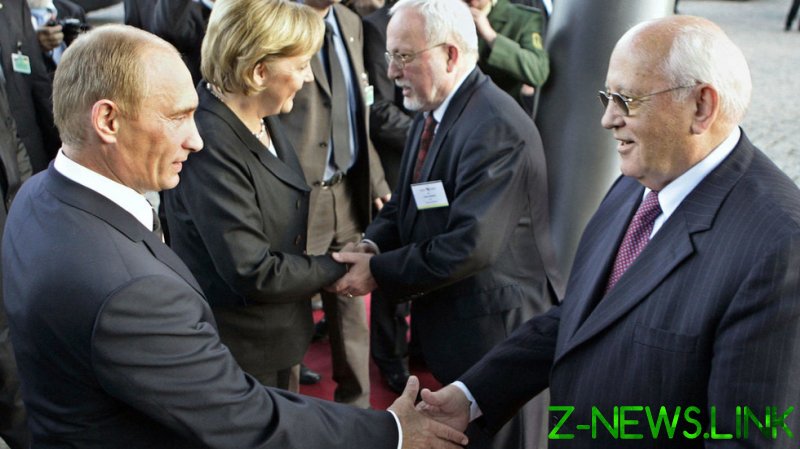 Mikhail Gorbachev, the late last leader of the Soviet Union and architect of perestroika, led the country through “dramatic” and challenging times, Russian President Vladimir Putin has said.

Gorbachev passed away at the age of 91 on Tuesday.

“Mikhail Gorbachev was a politician and statesman who made a profound impact on the course of world history,” Putin wrote in a condolence letter to Gorbachev’s family.

After becoming the leader of the Soviet Union in 1985, Gorbachev launched sweeping reforms aimed at the liberalization of the economy and public life. His tenure saw the fall of the Berlin Wall and end of the Cold War. He resigned at the end of 1991 with the breakup of the Soviet Union.

Gorbachev was awarded the Nobel Peace Prize in 1990.