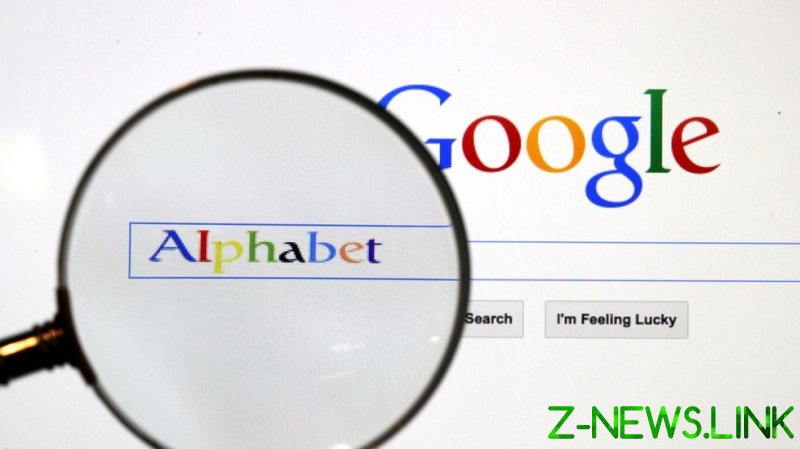 As Australian legislators continue to debate the controversial law – which would compel internet platforms to hand over a cut of revenues to press agencies for sharing their content – Google stepped into the fray on Friday, insisting the move would make its operations unfeasible in the country.

The law was drafted last July following a lengthy probe by the Australian Competition and Consumer Commission (ACCC), which found that the bulk of the country’s news sector depends on Google and Facebook for traffic, but has little influence over the massive tech firms. While ACCC investigation found the two platforms derive little ad revenue from news content, it said that more than one-third of Facebook users in the country use the website to access news, suggesting that press agencies and web platforms work out a ‘fair price’ for hosting news.

While the measure has found some support among Australians, Washington this week called on Canberra to reconsider the law, which would likely have most impact on US-based firms Google and Facebook, proposing a “voluntary” media code in its place.

Facebook, for its part, has also criticized the law, arguing that it already sends vast amounts of traffic to Australian media outlets – “2.3 billion clicks… at no charge,” between January and May 2020, the company claimed – and that further payment should not be required.

Google’s threat to blackout its search engine followed previous warnings that “all options” were on the table for its response to the proposed law. Silva’s statement also came days after Google acknowledged it was running “experiments” with its algorithm, excluding a number of Australian outlets from its search results. Though Google said the tests were meant to “measure the impacts of news businesses and Google search on each other,” a spokesman for the parent company of the Sydney Morning Herald said the move was a power play, intended to prove “how easily they can make Australian news providers who fall out of their favor effectively disappear from the internet.”

On Thursday, Google struck a deal with French publishers similar to the one under consideration in Australia, in which it agreed to pay media agencies for recycling their content despite a months-long lobbying effort against the arrangement.