Home / WORLD / Gone but already forgotten? Twitter axes Snapchat-like ‘fleets’ after they fail to get less active users to tweet

Gone but already forgotten? Twitter axes Snapchat-like ‘fleets’ after they fail to get less active users to tweet 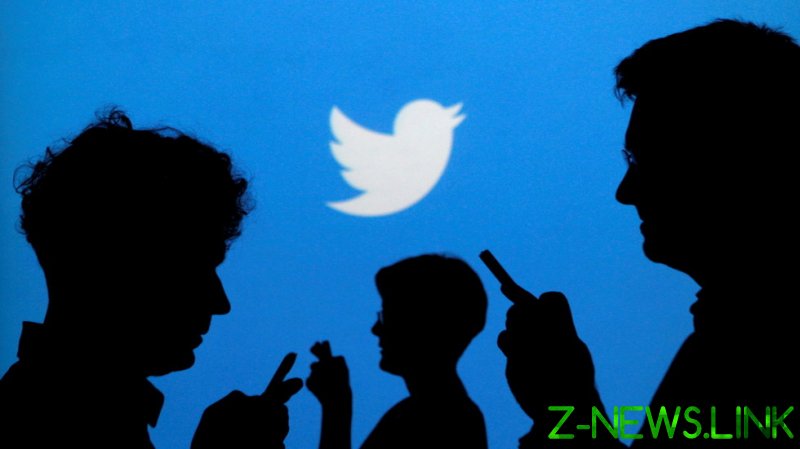 Fleets allowed mobile Twitter users to post pictures, videos, audio, and text in a separate media feed from their normal timeline and see them disappear in 24 hours. Now the feature itself has been given an expiration date, the platform announced on Friday, saying the less-than-popular novelty will be officially discontinued on August 3.

In a not-exactly-shocking postmortem, Twitter explained that while it “built Fleets to address some of the anxieties that hold people back from Tweeting,” the feature was “mostly used by people who are already Tweeting to amplify their own Tweets and talk directly with others.”

That is, a new kind of tweet was used mostly by people who already sent a lot of tweets. It took eight months to figure this out, apparently.

Going back to the drawing board, Twitter promised to look into other ways to deal with those aforementioned tweet-anxieties, skirting the issue of people worried about being ‘cancelled’ because of old tweets dug up and thrown in the public eye. Instead, it announced it was “trying bigger, bolder things to serve the public conversation” – including a “Fleet ads test” that introduced full-screen vertical ads.

It’s not clear if this kind of screen-hogging ad – or protection from it – is tied in with “Twitter Blue,” the subscription-only Twitter tier that allows users to pay extra for new features (including a coveted “undo tweet” option), or if it will be retired along with the rest of the Fleet-related content. The service has so far been launched only in Canada and Australia.

Twitter users reliably showed up to deluge the Fleet’s death announcement with their own opinions, many reprising the eternal demand for an edit button.

Twitter actually replied to one request calling for a “dislike” button – potentially opening up a whole new market, especially with YouTube threatening to delete its own dislike button and Facebook forever refusing to adopt one of its own.

A few Fleet fans – and sarcastic impersonators thereof – showed up to see off their beloved feature.

Several users demanded Twitter copy other features from competing platforms – such as Instagram’s “pronouns feature” and more ways to “deal with threats and harassment” and kicking others off the platform.

Others simply reminded Twitter of how derivative rolling out something like Fleets had been in the first place.