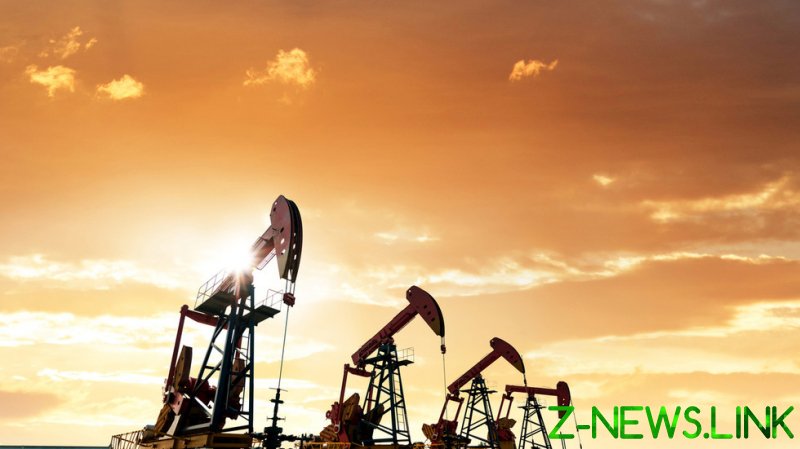 The world’s largest oil exporter increased the official July price for its flagship Arab light crude by $2.10 a barrel from the June level, Aramco announced on Sunday. The hike was much larger than market expectations of a $1-$1.50 move, Reuters reports, citing market analysts.

The Brent crude benchmark gained 42 cents above $120 a barrel at 09:15 GMT on Monday, while the US benchmark West Texas Intermediate (WTI) was up 35 cents, trading above $119 a barrel, nearing a three-month high.

Earlier in June, OPEC member states and allied producers announced plans to boost oil output in the coming months by 648,000 barrels per day instead of the planned monthly increase of 432,000 bpd. This followed a global spike in prices during May, on concerns over Ukraine-related Western sanctions and their potential impact on Russian oil exports.

Analysts predict that oil prices will climb further despite OPEC’s promised production boost, which they view as insufficient in the face of the US summer driving demand surge, the easing of Covid-19 lockdowns in China, and uncertainty over Russian supplies.