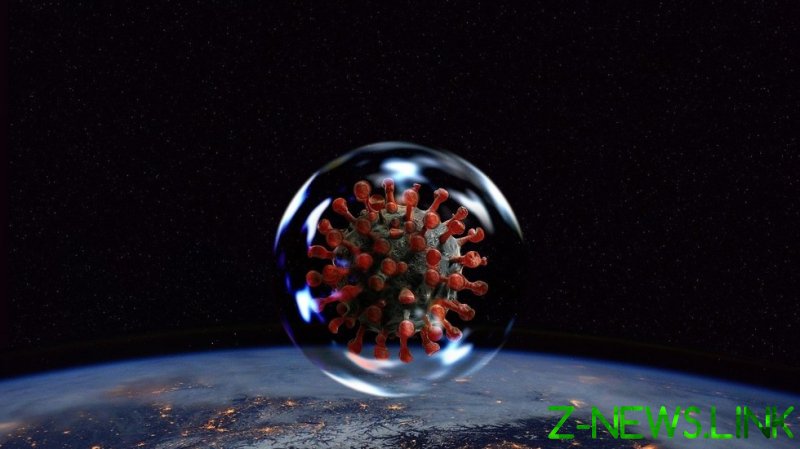 New global case numbers have reached their lowest levels in four months, dropping below 400,000 to roughly 362,000 new cases, according to the latest AFP tally, which noted that new infections worldwide are down 12 percent over the past week, from a high of 743,000 in January.

This constitutes the sharpest and most prolonged drop in new infections since the start of the pandemic.

Lest anyone get too carried away, this drop in confirmed cases doesn’t tell the whole story, as not only do authorities around the globe not know the true number of infected (accounting for untested, asymptomatic and so on) but countries also have different counting and testing practices which make determining the true global figure nigh on impossible.

While new cases have increased by 11 percent in the Middle East, they are down by 28 percent in the US and Canada, by nine percent in Africa, Asia and Europe and by seven percent in Latin America and the Caribbean.

Despite gains in curbing the numbers of new infections, the US still holds the grim title of being the country with the highest number of new infections, 72,800 on average, despite there being a 28-percent decrease in seven days.

These latest figures come in contrast to research into the seasonal transmissibility of the coronavirus by the Johns Hopkins University School of Medicine and the US Department of Defense Joint Artificial Intelligence Center.

SARS-CoV-2 belongs to a family of human coronaviruses which thrives in colder, less humid weather, with decreased transmission in warmer, more humid months.

The researchers compared and contrasted daily low-temperature data against recorded new Covid-19 cases in 50 countries in the Northern Hemisphere between January 22 and April 6, 2020.

As temperatures rose, the rate of new cases decreased, and vice versa.

“Although Covid-19 is an infectious disease that will have non-temperature-dependent transmission, our research indicates that it also may have a seasonal component,” said co-author Aruni Bhatnagar.

These insights reinforce pre-existing ideas about the transmission of SARS-CoV-2 and other seasonal viruses, and may inform future public policy as the world opens up in the coming months as vaccine deployment begins in earnest.

It may also have implications for travel between the northern and southern hemispheres, with their opposing seasons, as well as for the development of future generations of Covid-19 vaccines.