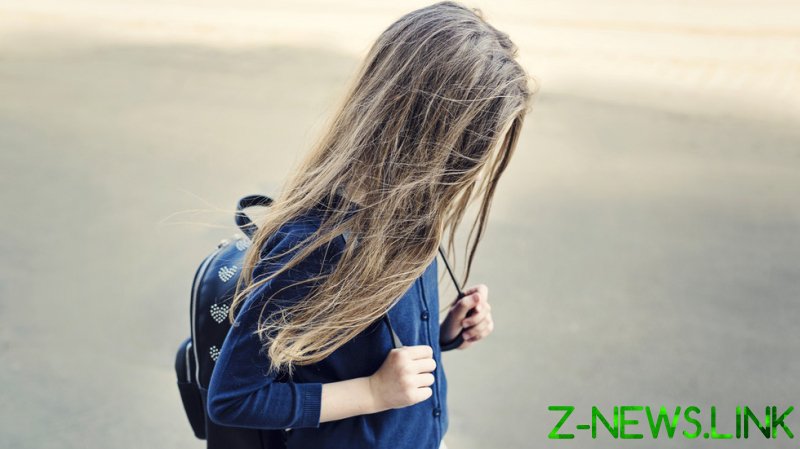 German researchers have confirmed that the lack of in-person contact during a Covid lockdown and school closures took a sad toll on children’s mental health, with the number of suicide attempts increasing sharply.

Up to 500 minors were hospitalized after suicide attempts in Germany between early March and late May 2021, DUP Magazin reported this week, citing a yet-unpublished study from the Essen University Hospital (UK Essen).

Christian Dohna-Schwake, the head of the children’s unit at UK Essen, said that continued restrictions and school closures have been especially harmful to minors already suffering from depression or anxiety disorders. “Social contacts outside of social media have a preventive effect” against mental problems, Dohna-Schwake said, urging that schools be kept open “as long as possible.”

However, Renate Schepker, the head of the German Society of Child and Adolescent Psychiatry, Psychosomatics and Psychotherapy (DGKJP), told RND that possible implications of the study must be viewed with caution until it gets published.

At the same time, Schepker agreed that lockdowns take a toll on children’s wellbeing. “They have a different sense of time and are much more dependent on developmental stimuli, such as social contacts,” she said. “It should be possible for children and adolescents to maintain contact with other children despite the lockdowns – and not just digitally.”