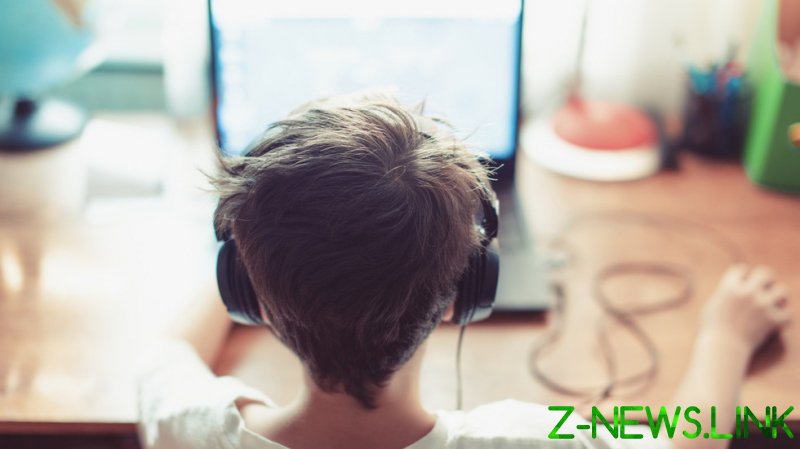 While most of the suspects came from across the country, digital forensic experts had picked out people from the US, Austria, Switzerland and France on suspicion of possessing or sharing images of child sex abuse in the chat groups.

According to a press statement from Bavarian police, the suspects were being evaluated as part of “two large-scale trials” being prepared by police and prosecutors. If convicted, all suspects, including the minors, would be looking at a prison term of “not less than a year.”

Police officers in the Bavarian town of Amberg had been on to the online chats after coming across an advertisement earlier in March. The chats contained graphic videos and images of sex acts with children, adolescents and animals.

Hinting at the scale of the five-month investigation, Amberg police said that they had “several hundred thousand” pages of information on the suspects – enough to fit in “21 large moving boxes.”

“The distribution of child and adolescent pornography has increased markedly in recent years and is an area of focus for us in many investigations,” Peter Krämer, deputy head of criminal police investigations in Amberg, said.

“As well as people with pedophile tendencies, it is often children and adolescents who share material like this in group chats without thinking, and who therefore regularly open themselves up to criminal prosecution,” he added.

The investigators also warned that even membership in such group chats would be enough grounds for prosecution in Germany – since it pointed to the possibility of an individual either having access to, or possessing copies of, the photos and videos on their devices.

“That is why our appeal is particularly aimed at parents to sensitize their children to this issue,” Krämer said.

The statement noted that the early use of smartphones by young children had opened up the possibility of them being exposed to such illegal content.

Earlier in the year, German authorities arrested four people after a raid on a dark-web club that had some 400,000 users.