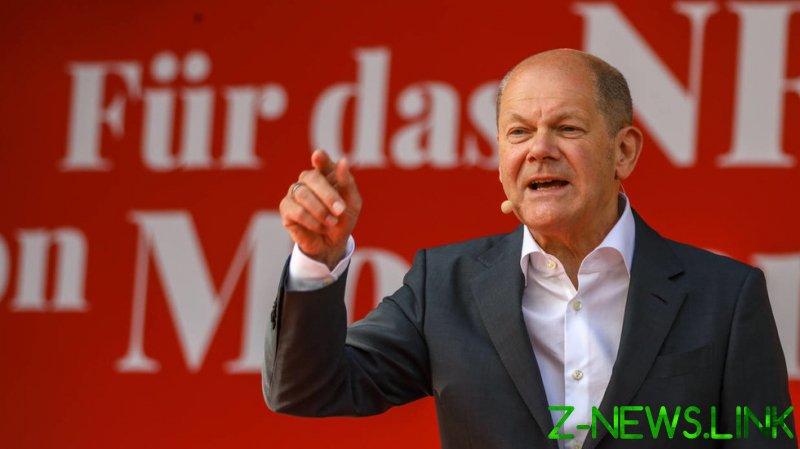 German Chancellor Olaf Scholz has said there is no need to “overreact” to an insulting statement made by the Ukrainian ambassador to Berlin. Andrey Melnik had earlier compared Scholz to an “offended liverwurst.”

The chancellor told t-online news outlet on Sunday that it was not necessary to be overly “sensitive” to every word said by Ukrainian officials, but confirmed that he still had no plans to visit Kiev.

It is more important to “focus on essential” issues, Scholz added, explaining that Berlin is still seeking to help Kiev “defend itself,” and to make Russia “withdraw its troops from Ukraine.”

He said he was “very happy” that Ukrainian President Volodymyr Zelensky and his German counterpart, Frank-Walter Steinmeier, had agreed to move past old grudges. The two leaders spoke in early May after Kiev called off Steinmeier’s April visit to Ukraine over his supposed links to the Kremlin. 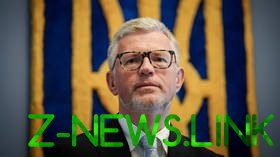 A brief diplomatic spat also saw Melnik sharply criticize Scholz for his reluctance to visit Kiev. In early May, the diplomat said the German chancellor was not being “statesmanlike” and later refused to apologize, pointing to the fact that the issue had been cleared up by the two presidents and was not “about whether someone feels offended.”

On Sunday, Scholz confirmed that he still had no plans to visit Kiev in the near future. “A politically responsible person should only go to Kiev if there are specific matters that absolutely need to be discussed on the spot,” he said.

He was speaking amid Moscow’s ongoing military operation in Ukraine. Western nations, including Germany, are supplying Kiev with military and financial aid, as well as imposing several rounds of unprecedented sanctions on Russia.

Germany and its partners will continue to impose further restrictions on Moscow, Scholz said, adding that the goal of this policy is to make Russia withdraw from Ukraine. 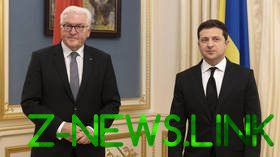 Sanctions could be lifted if an agreement is reached between Moscow and Kiev, the chancellor stated, adding that details of any such a deal should be discussed by Russia and Ukraine but it cannot be “imposed by force.”

Scholz also said he had a “straight talk” with Russian President Vladimir Putin by phone on Friday but provided little details about the conversation.

He believes sanctions “are having a very significant impact” on the Russian economy, which will “suffer massively” and will see its development opportunities “severely limited.”

Some Western media, including the British weekly, The Economist, as well as the US financial giant, JP Morgan, have said that Russia’s economy appears to be defying the immediate impact of sanctions and has proven to be stronger than expected.

Scholz claimed that Russia has not achieved any of its goals in Ukraine, pointing to the fact that NATO had not withdrawn troops from its eastern flank but built up its forces there. The bloc “will be even stronger when Finland and Sweden join,” he said, even though neither of the two nations has officially submitted membership requests so far. Helsinki did announce its intention in this regard on Sunday, but the move is still pending the approval from the parliament. 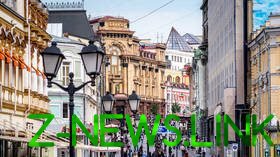 Scholz has, meanwhile, said that Germany and its partners would never “make any decision that could lead to a direct confrontation between NATO and Russia.” Moscow had earlier warned that it will have to respond if Finland and Sweden join the bloc. However, Russian Deputy Foreign Minister Alexander Glushko said it was premature to discuss the possible relocation of nuclear weapons closer to those countries, or any other measures.