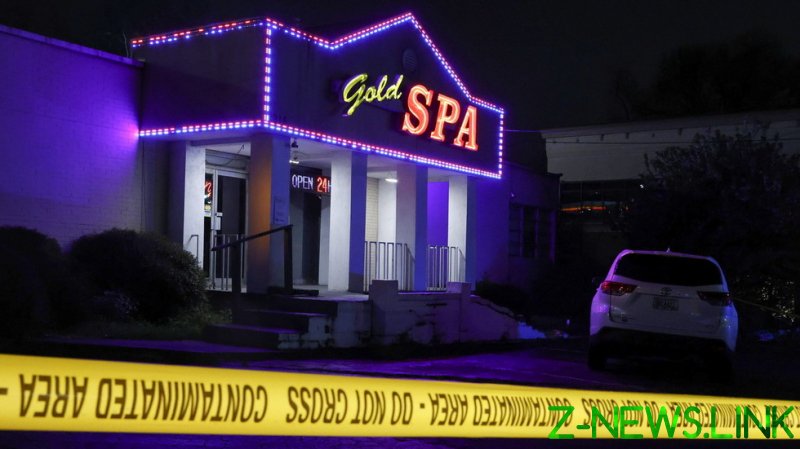 Robert Aaron Long, 21, told police he was trying to eliminate the temptation of the spas, which he allegedly visited, and claimed he had an addiction to sex.

“He gave indications that he has some issues, potentially sexual addiction,” Cherokee County Sheriff Frank Reynolds told reporters, adding that Long “may have frequented some of these places in the past” and could have been “lashing out.”

Eight people were killed in the shootings, and speculation instantly swirled that they were inspired by anti-Asian hatred, given that many of the victims were of Asian descent.

Atlanta Police said they were still investigating whether there was any racial motivation behind the attacks. Officers arrested Long about 150 miles south of Atlanta on Wednesday.