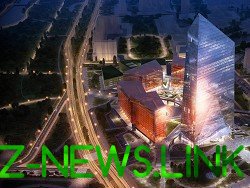 In 2015, Gazprom started construction of a multifunctional complex in Minsk on the site of the bus station “Moscow”. In this project, the Russian gas monopoly has decided to build its own power plant. “Gazprom transgaz Belarus” have entrusted the matter to the Serbian company Energoprojekt Oprema. But the power center for $ 50 million and has not been implemented, and the parties had to sort things out in court in Stockholm. 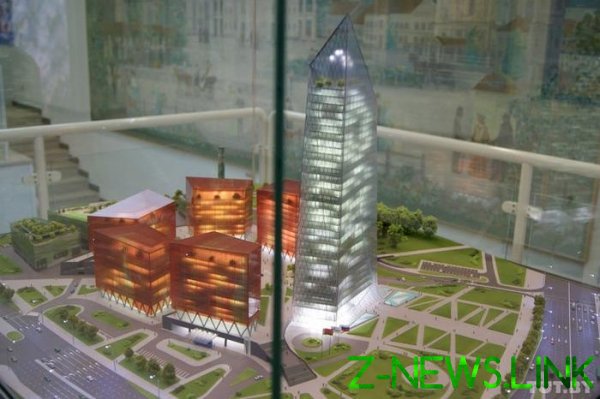 We will remind, “Gazprom” wanted to build in Minsk a complex of separate buildings — a skyscraper height of 185 meters (the headquarters of “Gazprom transgaz Belarus”), five office buildings, sports and medical centers and two-level stylobate with Parking. Before the designers task was to provide “Gazprom Center” of all energy. So I decided to build a private power plant.

The project undertook to implement Serbian company “Energoprojekt Oprema”. Was supposed to build a three-storey building of the energy center with a total area of about 7 thousand sq m. energy Production was planned for three gas turbines. By burning natural gas power plant could generate electricity, heat and cold. The idea was on the roof of the building to install solar panels.

“Thus, the IFC “Gazprom Center” is a fully nonvolatile town. However, it will be connected to municipal utilities that act as a backup supply. But this is only true for electricity. As for heat, the multifunctional complex to anything else will not be connected”, — explained in an interview “Workshop. The modern construction of” chief engineer of the branch “Management on the organization of construction of a multifunctional complex” JSC “Gazprom transgaz Belarus” Vladimir mails.

“Energoprojekt Oprema” promised to hand over the energy center of the “turnkey”, that is, the company addressed a number of issues — from design to delivery of the equipment. The total cost of the energy center was estimated at $ 50 million. It was planned to build in 23 months, said in a statement the Serbian company. 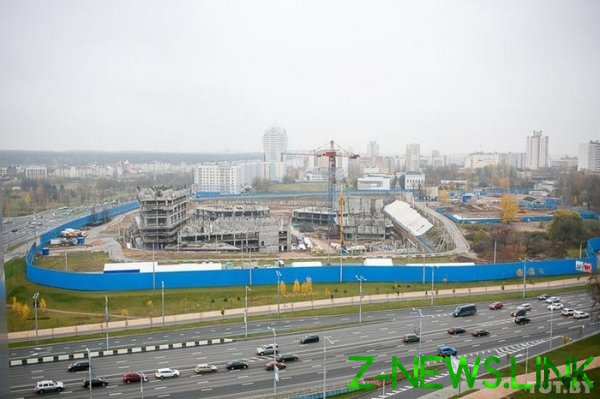 In 2016, “Gazprom transgaz Belarus” has suspended construction of the multifunctional center in Minsk. This occurred against the background of the dispute of the Belarusian authorities with Moscow on the price of gas.

In the fall of 2017 the Belarusian “daughter” of Gazprom unilaterally terminated the contract with “Energoprojekt Oprema” and withdrew guarantees and advance payments. According to TUT.BY shortly before “Gazprom transgaz Belarus” began the redesign of the entire project.

A Serbian company with such an approach is not agreed and demanded payment for delivered equipment and rendered services for the design. “Gazprom transgaz Belarus” itself ceased to work, although “Energoprojekt Oprema” supply equipment (22.7 million dollars. — Прим.TUT.BY) in accordance with the contractual obligations under which the customer becomes the owner of the equipment on arrival at the construction site, explained in Serbian companies.

The parties tried to resolve the situation peacefully. But in the end, “Energoprojekt Oprema” filed a lawsuit to “Gazprom transgaz Belarus” in the international arbitration court of Stockholm as provided by the terms of the contract.

The case in Sweden participated in more than a year, and only last week was the verdict. As can be seen from the financial statements of the Serbian company, “on April 24, the Stockholm arbitration court (…) decided that “Energoprojekt Oprema” is entitled to compensation in the amount of more than $ 30 million” for equipment delivered and services rendered “Gazprom transgaz Belarus”.

In “Gazprom transgaz Belarus” does not comment on the dispute with the Serbian company. 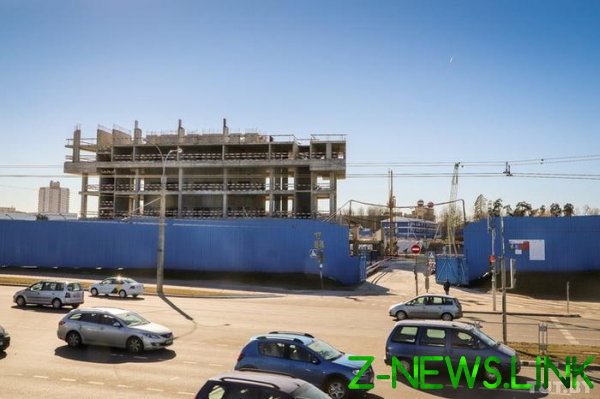 In March the General Director of “Gazprom transgaz Belarus” Vladimir Mayorov said that the work on strengthening of the pile Foundation of tall buildings. “Gazprom Center” will be built by the end of 2020. Photo: Gleb Malofeyev, TUT.BY
Read more: https://news.tut.by/economics/636583.html