Home / Science and technology / Gadgets with the function of face recognition: new developments of Russian companies to the police

Gadgets with the function of face recognition: new developments of Russian companies to the police 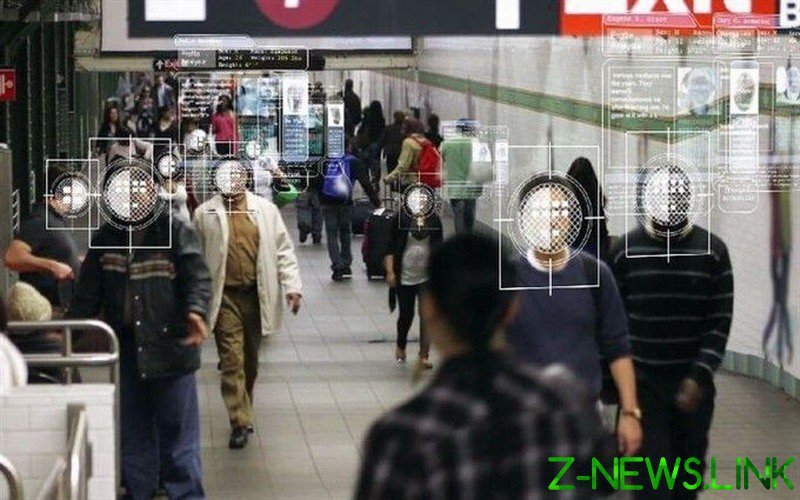 Police of the Russian Federation has begun testing a compact camera with face detection function, developed by the Russian company NtechLab. Similar technologies have been used abroad, and now will be introduced in our country, if all tests are successful.

Use the gadget can employees of power structures and security services to fight crime. Camera mounted on the clothes and resembles a walkie-talkie. From a distance of up to 5 meters, the device detects a person’s face and looks for matches in the database through WiFi. And if any, it will emit a corresponding signal.

See also:  Famous Russian singer ended up in the hospital

The partner NtechLab the camera under development, is the Russian branch of the Chinese company of Dahua Technology. But the representative of its Moscow office said that in the future under the technology could also be used Russian cameras.

The law on the defense budget of the United States prohibits the use of telecollaborative several companies, starting August 13, 2019. These include and Dahua Technology. However, the representative NtechLab sure that similar decrees Donald trump will not affect the development of a joint project with the company. After all, at the moment, partners have not even thought about how to go beyond the Russian market.

See also:  In the airports of Singapore appeared robotic wheelchair

It should be noted that the information technology Department conducts research and pilot projects in the field of video Analytics on a regular basis. And, according to them, very soon on the streets of Moscow can receive smart points, registrars and other gadgets with the function of face recognition.