Home / photo report / French architects have created a resort of the future. Photo

French architects have created a resort of the future. Photo 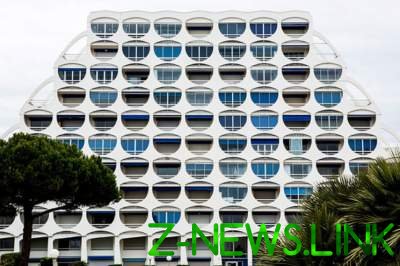 Italian photographers Roberto Conte and Stefano Perego continue to explore the phenomena of architecture. This time the main character of their project was the unusual resort in the South of France – La Grande Motte, built by the architect Jean Ballajura in the 1960s.

Photographers are attracted to this architectural object is not only a visual component, but also the history of its creation. It is known that the architect Jean Balladur came up with all this resort town on your own. As much as 400 acres, on which he created all the buildings and paved roads, have thought of absolutely every detail down to the traffic lights and street furniture, reports ABCnews.

Jean Balladur had been working on this resort, which was the project of his life, a total of about 30 years. It was not in vain: now the resort is visited by 2 million tourists every year. Initially, the architect was invited to this project the Charles de Gaulle, actively engaged in the development of the South of France in the 1960s.

The inspiration for Balladur, oddly enough, was the architecture of ancient civilizations, particularly the Mayan. Shortly before the start of work on La Grande Motte, Balladur the abandoned Mexican city of Teotihuacan, built in pre-Columbian times. The architect was fascinated by the scale of this city and decided to shift its best features to your French resort, which eventually became a small settlement of his authorship, who grew up on the deserted sand dunes.

The architecture of La Grande Motte is really reminiscent of the pyramids of Teotihuacan, mixed with the “optimistic futurism” 1960-1970-ies. Photographers Roberto and Stefano drew the geometry of this resort: “Pyramids, triangles, circles and semicircles La Grande Motte seemed to us a kaleidoscope of forms and patterns, a real visual hypnotic experiment, full of big and small surprises.”

Despite the fact that initially, Balladur received a lot of critical feedback about his creation, over time (and as green zone becoming richer), the project rehabilitated and he became really popular, and in 2010 he was recognized as a monument of the XX century. 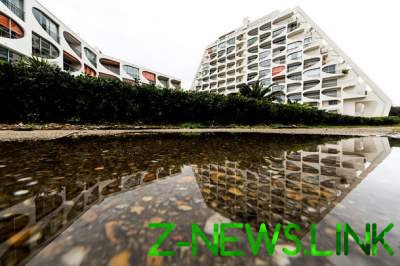 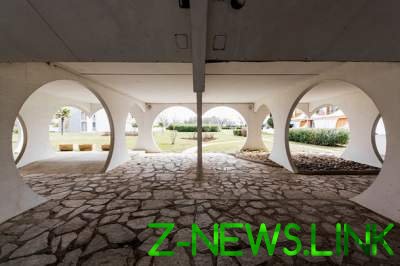 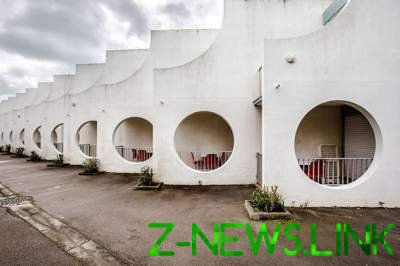 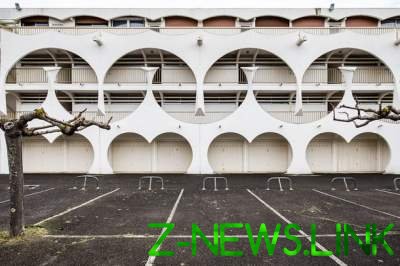 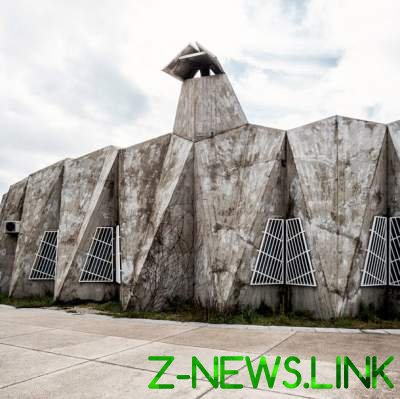 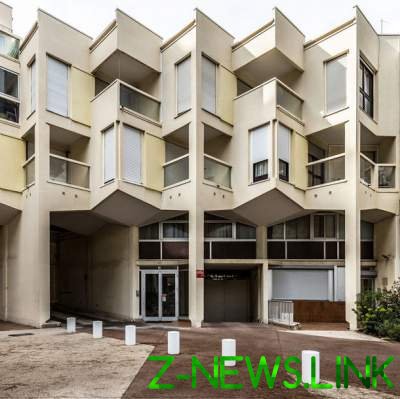 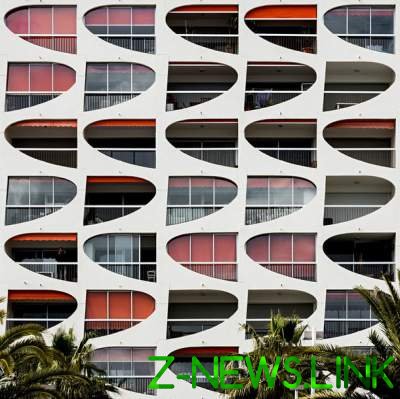 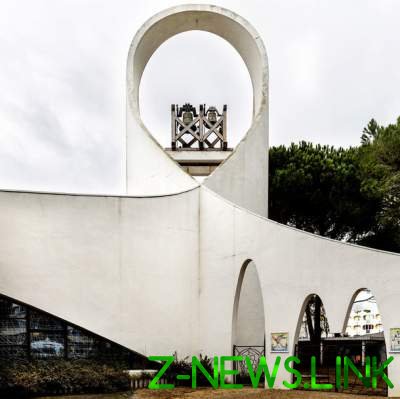 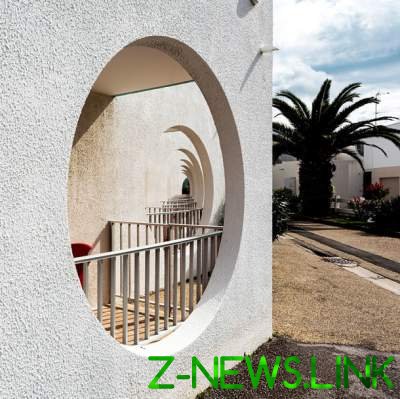 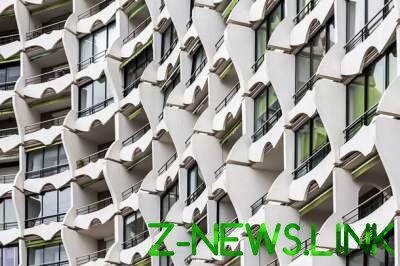 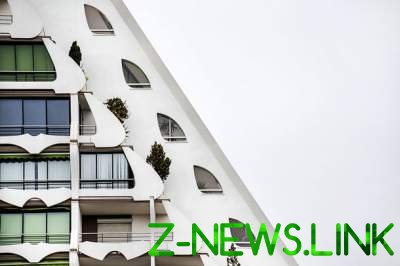