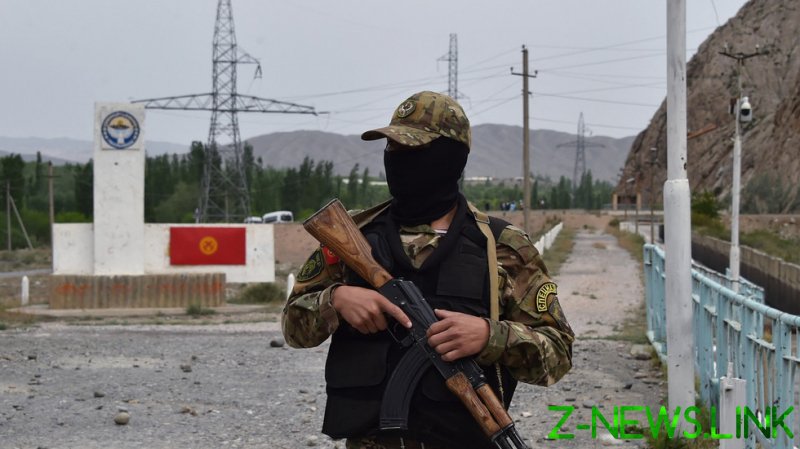 Violence broke out at the Tajik-Kyrgyz border late on Thursday, with the clashes occurred at a poorly-demarcated part of the frontier, where the territories of Kyrgyzstan, Tajikistan, and Uzbekistan meet, at a point where each country has multiple enclaves in the territory of its neighboring states.

The trouble reportedly began when a Tajik vehicle was pelted with stones from the Kyrgyz side of the border. The incident triggered a response from the border guard of both nations, with servicemen first firing warning shots before engaging in a firefight against each other, Sputnik Tajikistan reported. 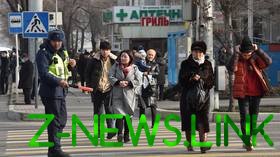 According to Kyrgyz border guard, the confrontation first began when a group of Tajik civilians blocked the road between the Kyrgyz towns of Batken and Isfana, part of which is located on Tajik territory.

The incident was said to have been resolved when the border guards of the two nations arrived at the scene, but the Tajik military allegedly opened fire at another part of the border, using “mortars and grenade launchers,” according to their counterparts on the Kyrgyz side.

Tajik officials have confirmed the death of one civilian. Two more civilians have reportedly been wounded, and 11 border guards have been injured as a result of the violence. The skirmishes also triggered the evacuation of multiple villages located along the intertwined border.

The incident is the latest confrontation to occur on the complex and poorly-demarcated border between the two nations, which saw seperate states declare their own frontiers following the collapse of the Soviet Union. Previous major border incidents flared up between Kyrgyzstan and Tajikistan last April, when a dispute over a water distribution facility resulted in clashes that left at least 30 people dead and more injured.