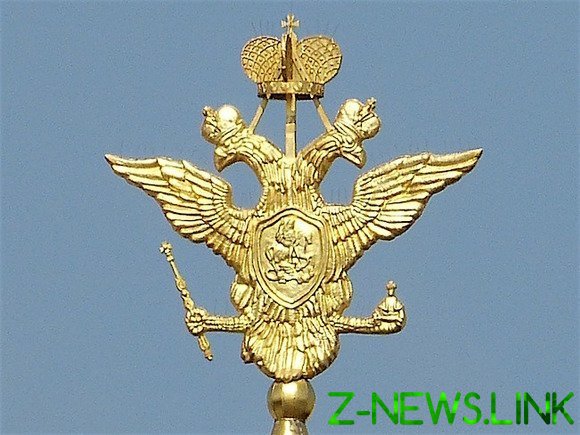 Survive if Putin’s system until 2036 th? Nobody knows. But it is theoretically possible to imagine such a possibility.

Another thing is that the regime will undergo certain mutations. No, I’m not about the sources of writing self-renewal — they are not. As there is no possibility to change tacks, to maneuver, to apply different manipulations to keep the loyalty of most social groups.

It can be assumed that the technocratic model of mutations will be implemented in the next five years. But then the inevitable happens depoliticization of all management levels of the administrative machine. And this is a serious risk to system stability! In addition, in the absence of opponents in the face of prominent leaders of the power elite will be forced to find enemies inside the path; and to destroy those cohort uporotyh guardians that shed and no longer needed cogs in the machine of the regime. The trouble, however, is that these loyalists have not left in the system. And those that jump on the information clearing, not suitable material for political spectacle.

The factor of external threats will undoubtedly be involved. But in the context of continuous impoverishment of the population on the background of medieval bureaucratic outrages of the oprichnina, people will focus on the personal issues.

Finally, another factor that may confuse the Horde strategy. Putin is more and more separated from internal management but does not delegate authority to anyone. Force contingents will want more power, because the resources of the state be reduced now rather quickly. A serious conflict within the elite; these are conflicts that violate Putin’s fragile consensus within the ruling class. And grow new personnel, requiring resources for themselves. And Putin’s old guard is unlikely to want to share with the recruits. “Here, Prince, soldiers Sveneld dressed in canvas and gold, and we are Nazi”.

As these and many other factors will affect the stability of the regime is difficult to predict. Let’s see how the government will cope with the “tube” of quasitransitive 2024.